Dan: Packaging is amazing, look at those eyes. Beer was good, smooth as can be.
Hill: Dark, mysterious taste. Made me feel like I was breaking the law.
Brandon: I didn't hate it.
Damasso: THE EYES! Cool Design work on the label! The beer was good too... Starts out smooth but packs a punch.
Dustin: So far, this has been the best packaging and label design! The beer was whatever, but I'll buy it again based on the design.
Chris: Good beer.
Raul: The packaging is awesome, makes me want to start drinking beer.
Myles: Super sick packaging and illustration. Pretty good beer. 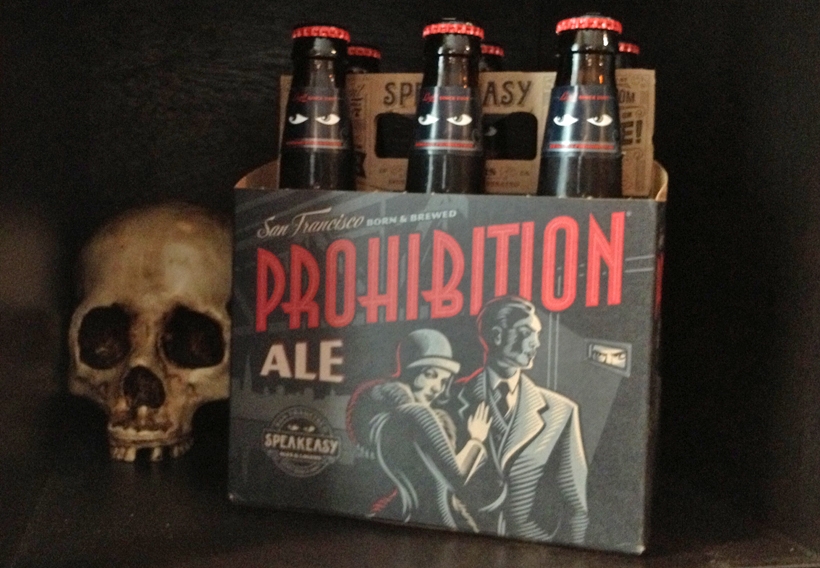 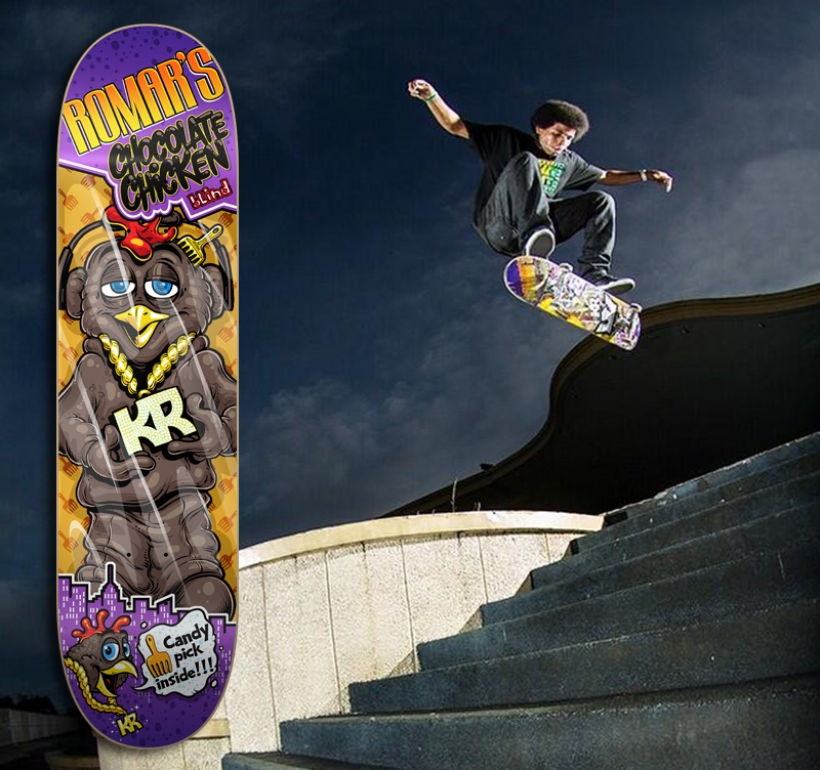 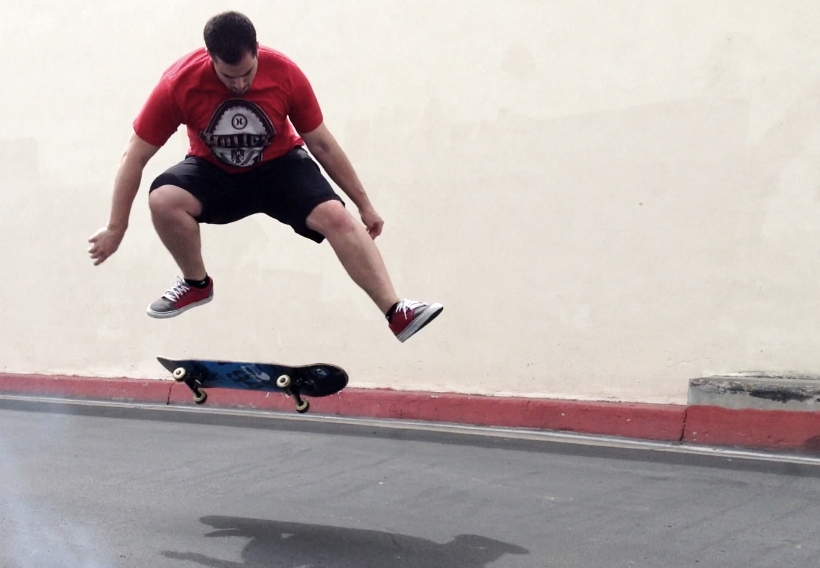 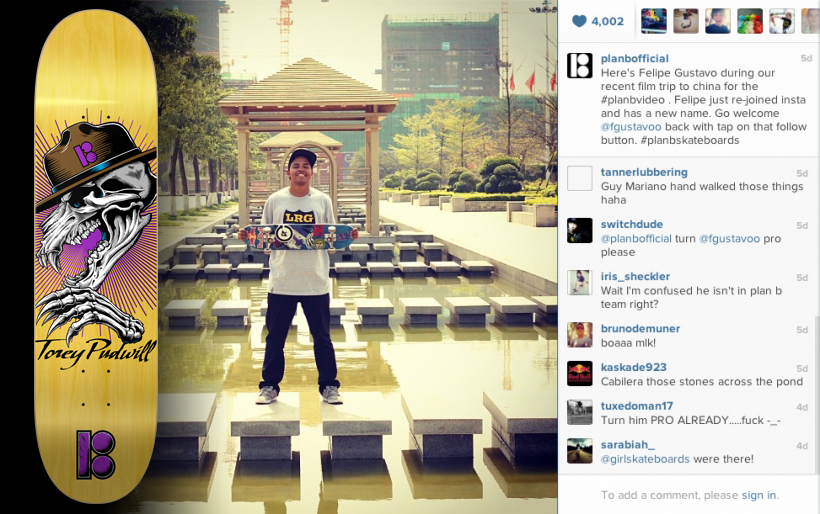 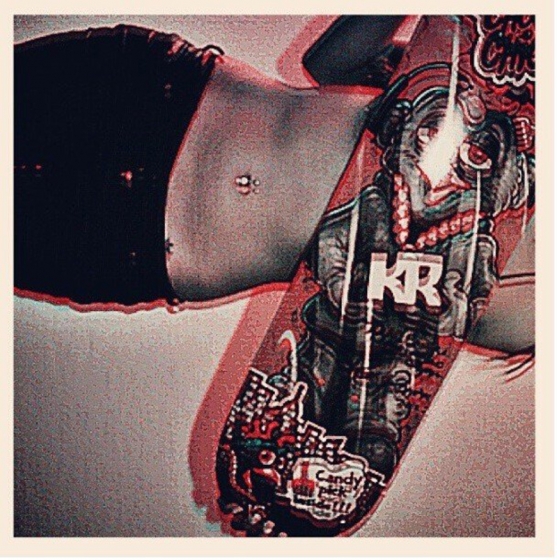 Dan: Label design needs help but the beer was tasty.
Hill: It was dark and boldly went where no other beer has gone before. I'm not sure exactly where it went but it's no longer here.
Brandon: I thought it was good, reminds of Newcastle which is a good thing. I would drink it again for sure.
Damasso: It was my first time tasting this red ale... definitely won't be my last. Good Beer!
Dustin: The beer was pretty dark, and had a weird after taste. Hit up SoupGraphix because your label needs help!
Chris: Best Local Brew... A beer that I would drink anytime.
Raul: Best Coke ive tasted in years.
Myles: Not the best after taste, but tolerable. Definitely a beer you have to be in the mood for in my opinion. 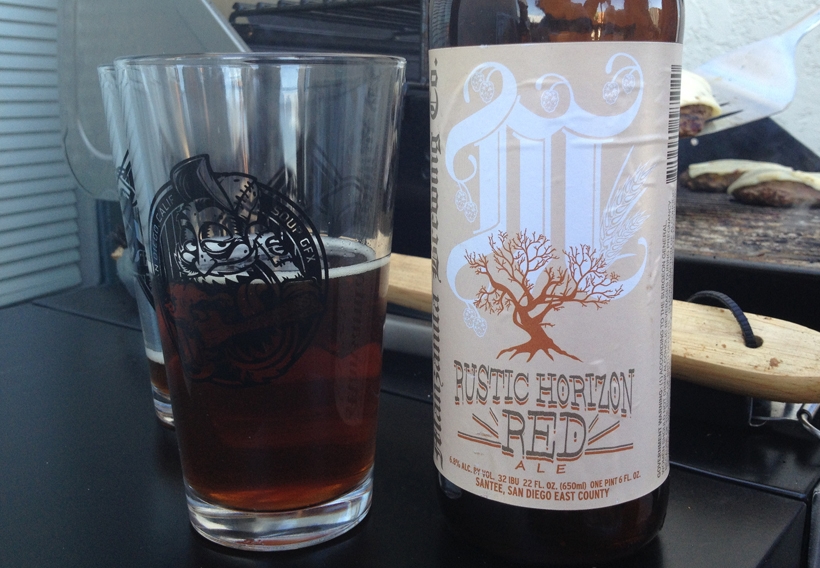 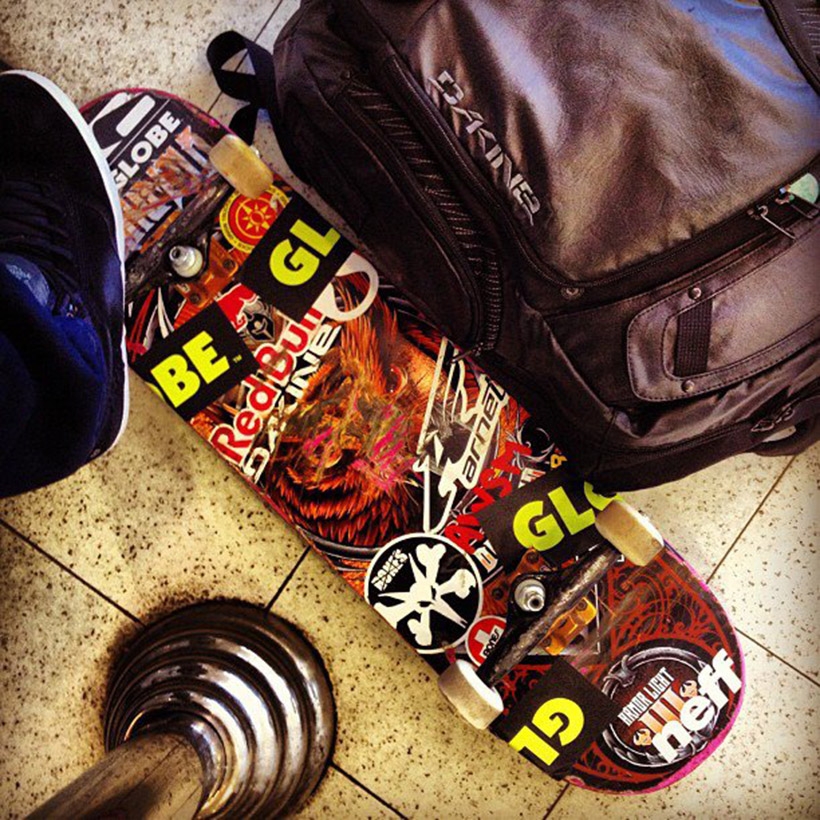 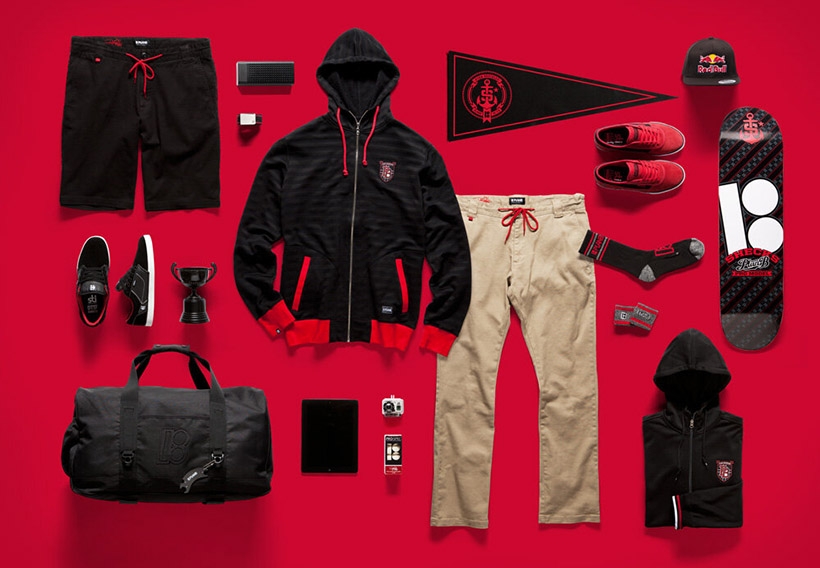 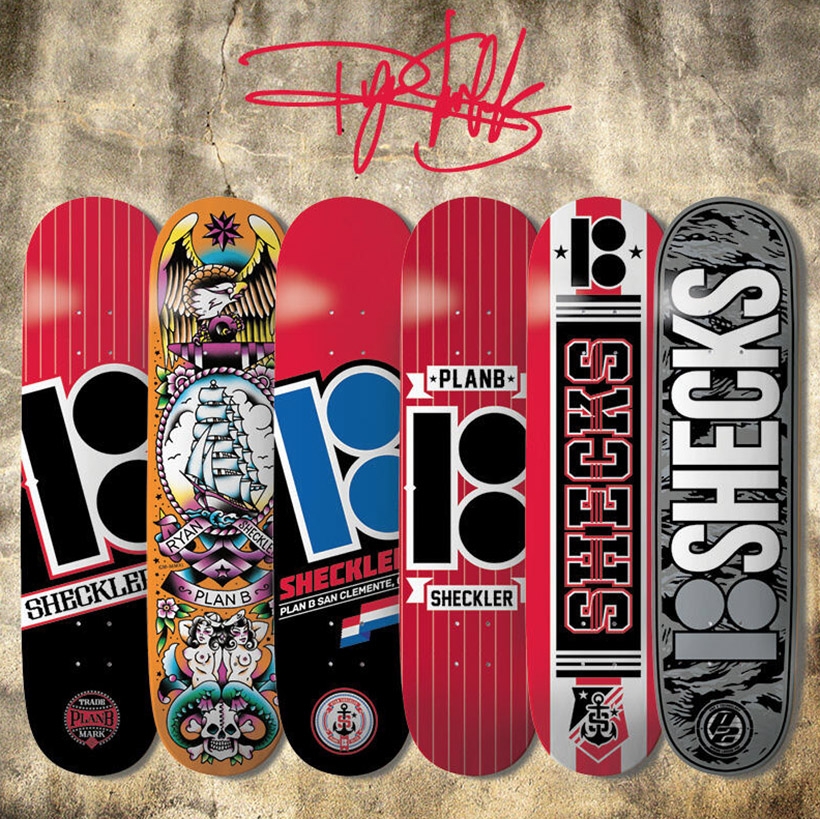 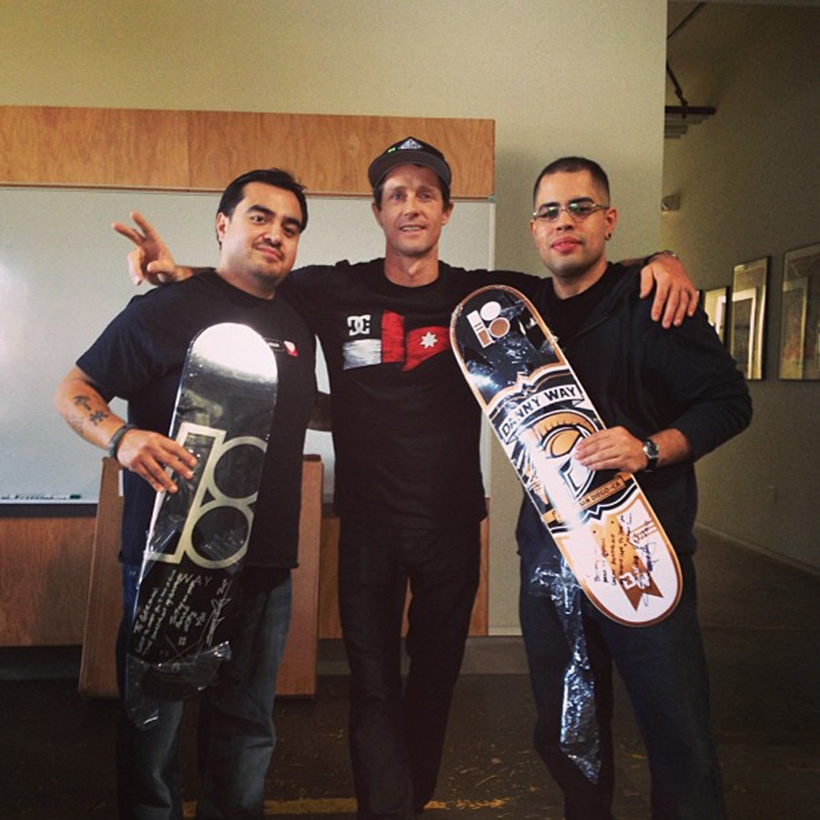 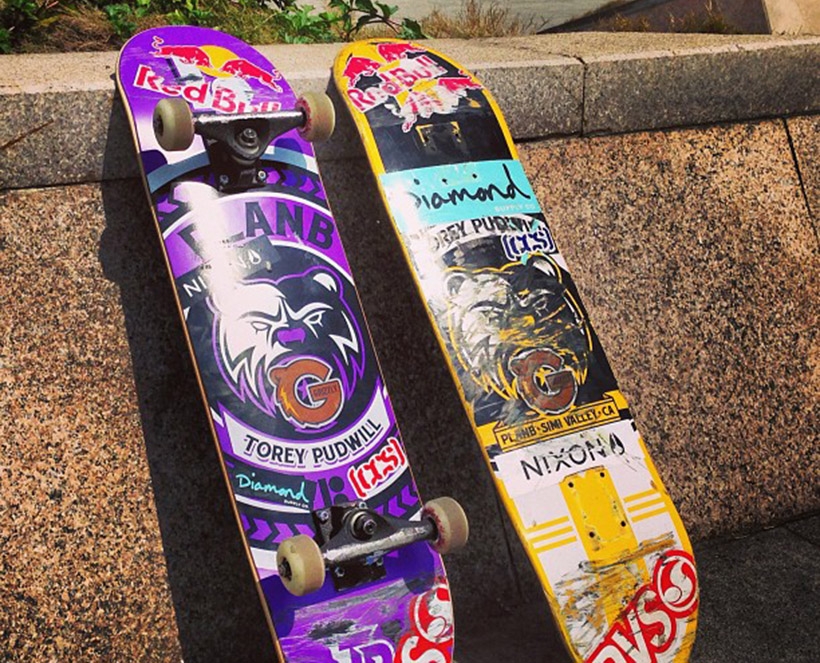 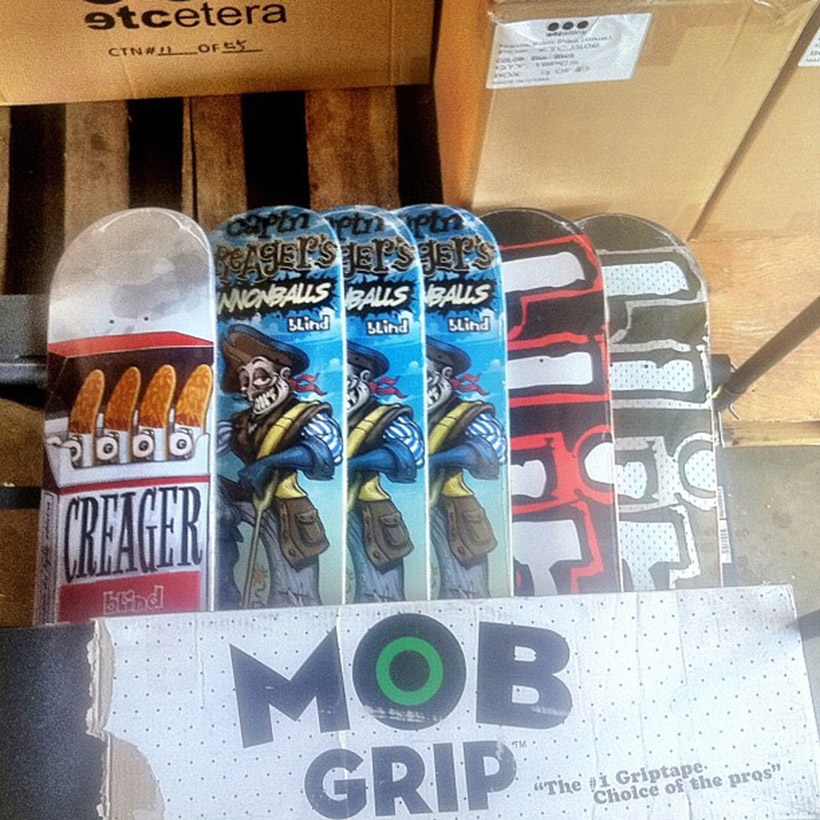 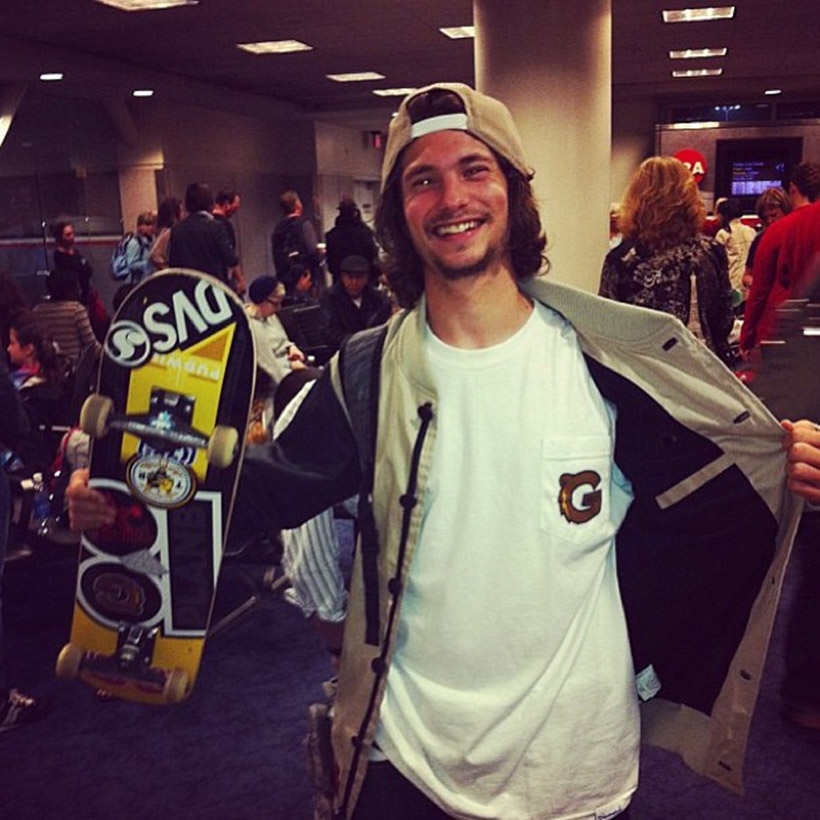 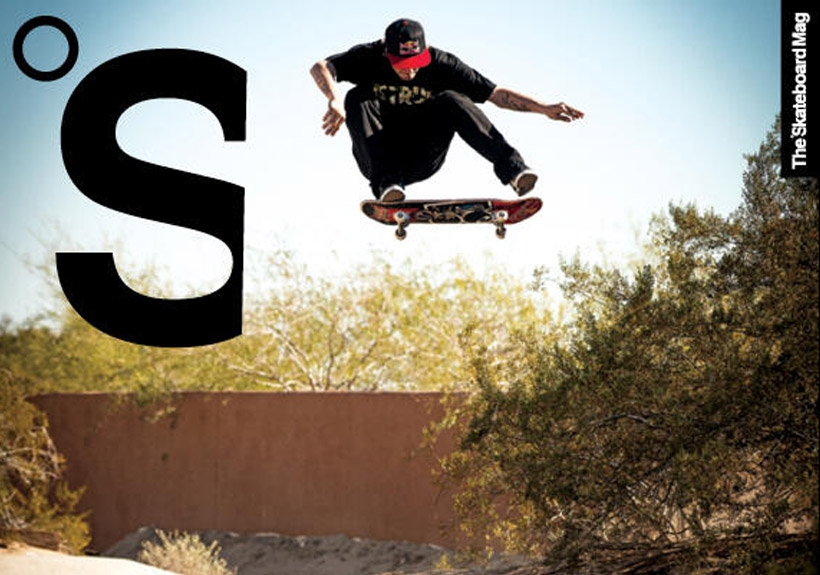 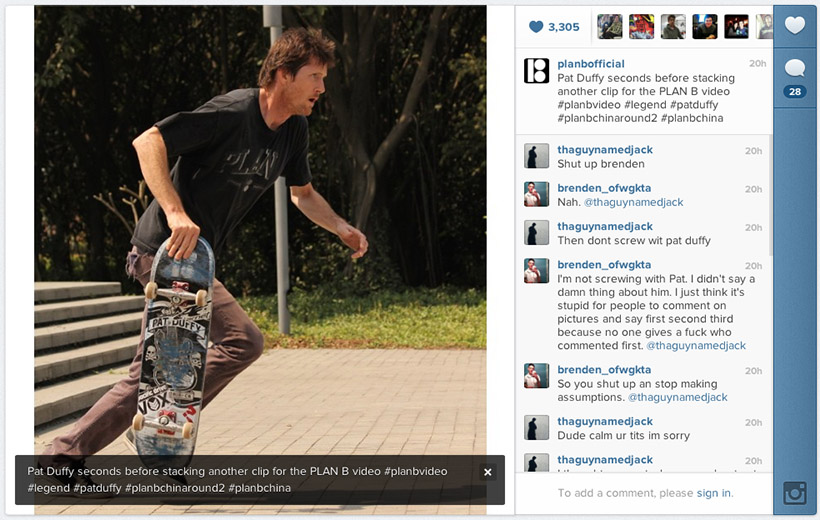 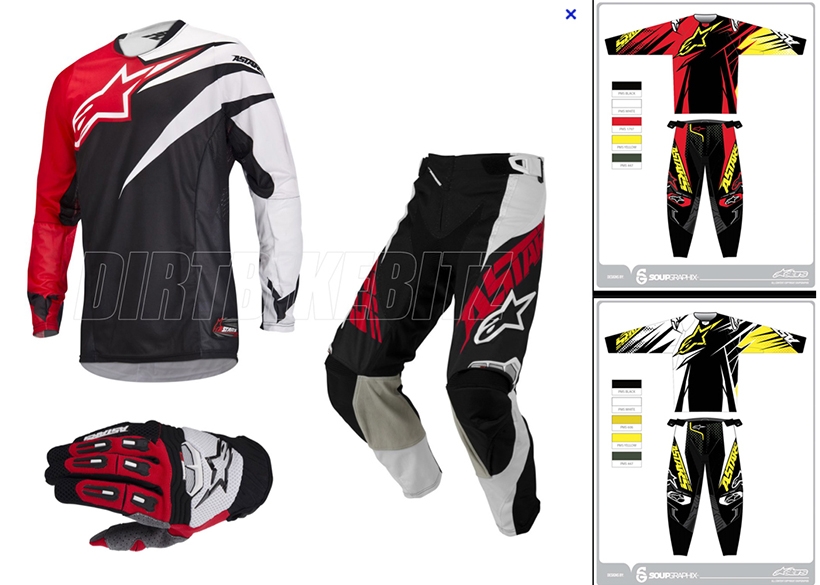 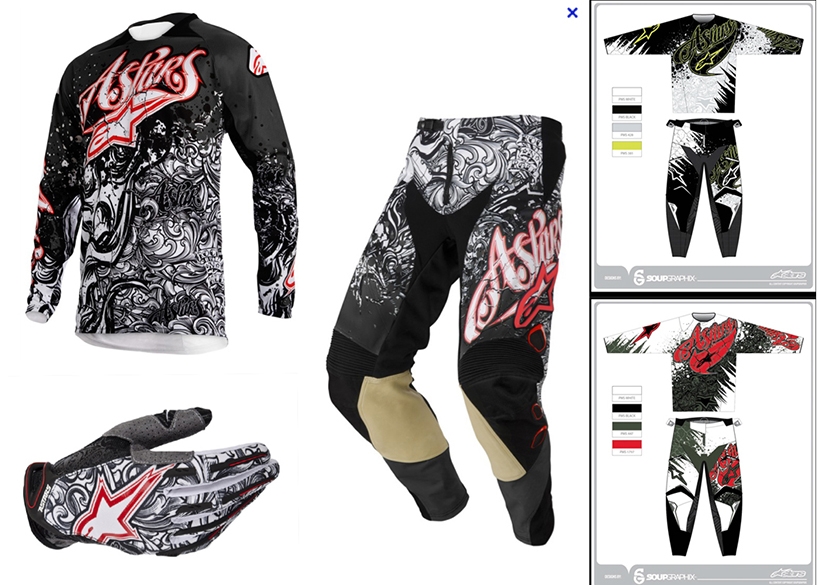 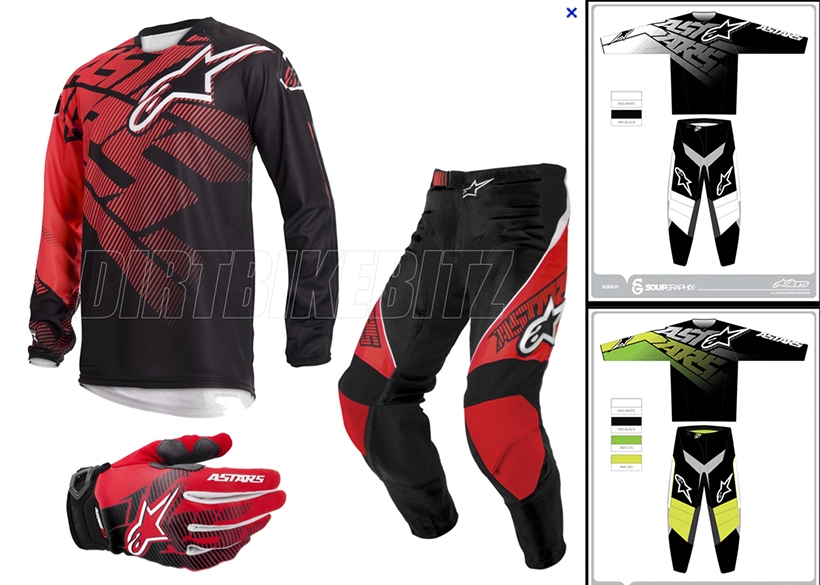 Dan: Garbage!
Hill: Not bad... Dark and tasty with a slight buzz after.
Brandon: Out Sick.
Damasso: The Label SUCKS! It looks like some kind of grape drink, but this triple ale packs a punch. It's a little fruity.. but at 9.5% alcohol, I thought I was at Club SOUP!
Dustin: Looks like hippy beer. It made the game of S.K.A.T.E. afterwards interesting.
Chris: Victory Golden Monkey had a weird after taste. The packaging was boring and this is not a beer I would pick up off the shelf again.
Raul: The Pepsi was great!
Myles: Wait, we can drink at work? 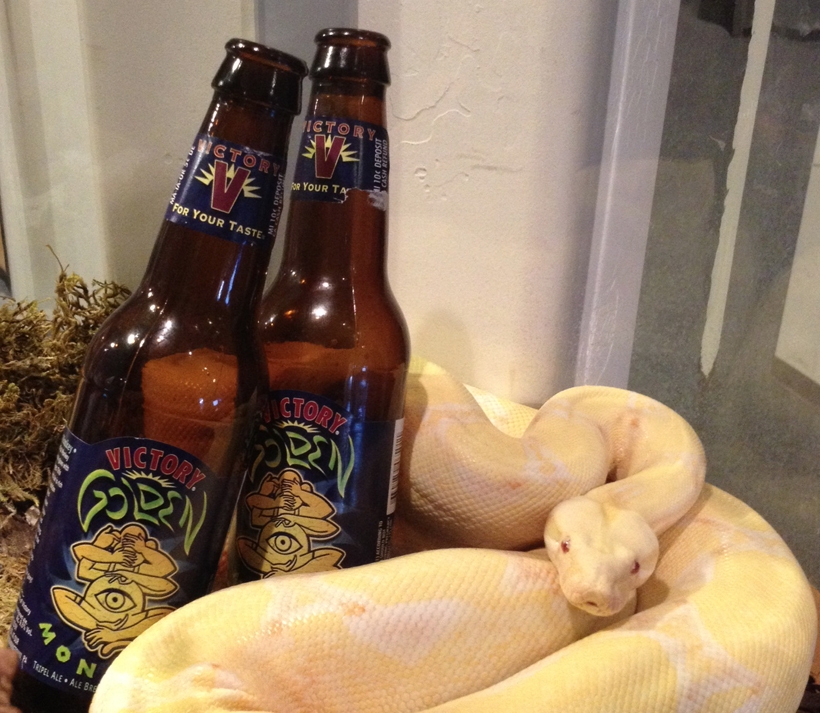