Dan: Taste like a bad Coors banquet beer, spend your money on something else.
Hill: Tastes like an Asian "Bud Heavy" without the headache. Pass on this one.
Brandon: Thai version of Budweiser, not great.
Damasso: Pass the Kung Pao Chicken and some SINGHA! ...and I’ll be set for LIFE!
Dustin: Not a big fan of this beer. It must have been on sale!. If its worse than a Coors, just drink a Coors.
Raul: Out of Office.
Myles: Jack talk thai to tell two tales, of thai tasting tap at two. Tasting terrific this tap, no gimmick, that triumphs tried and true. 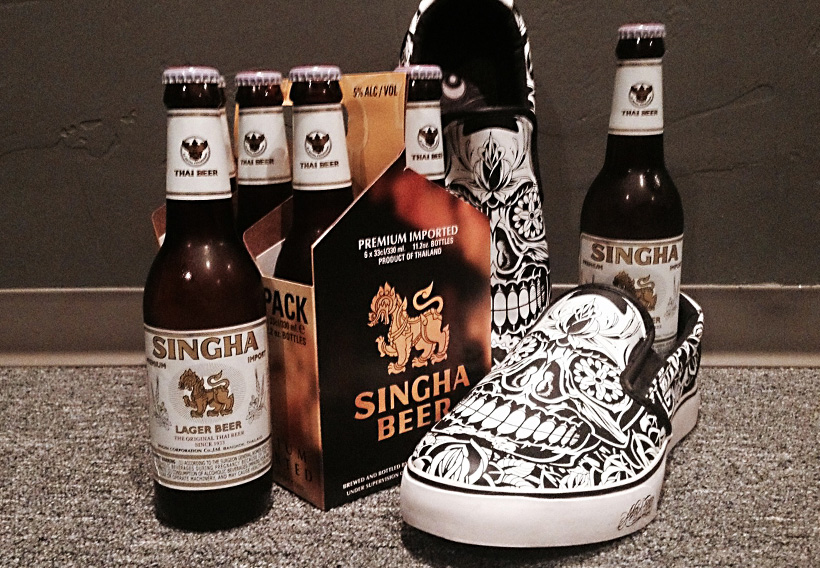 Felipe Gustavo is Pro for Plan B.

Congratulations on turning Pro Felipe! Its an honor designing your pro models. 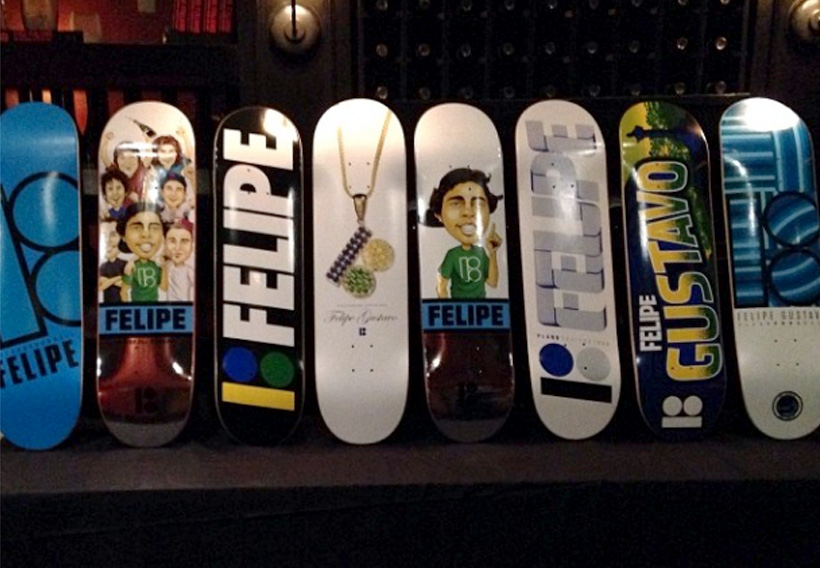 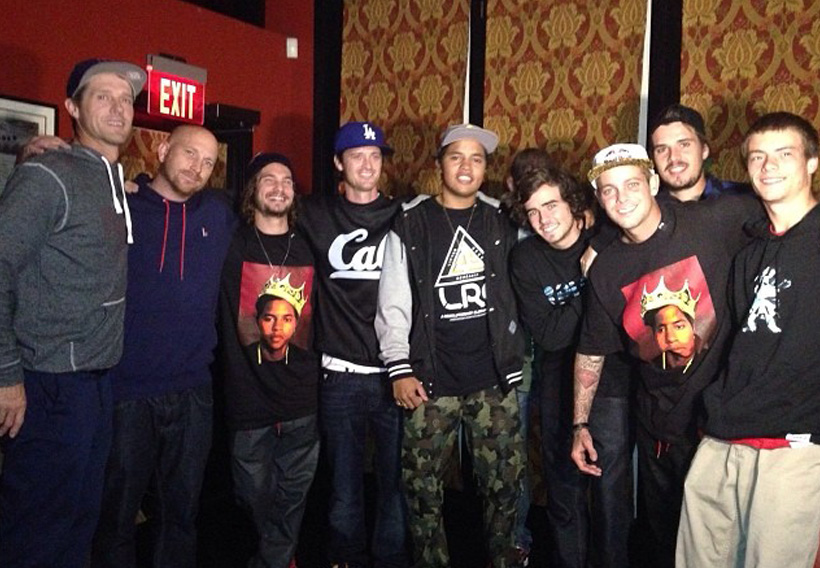 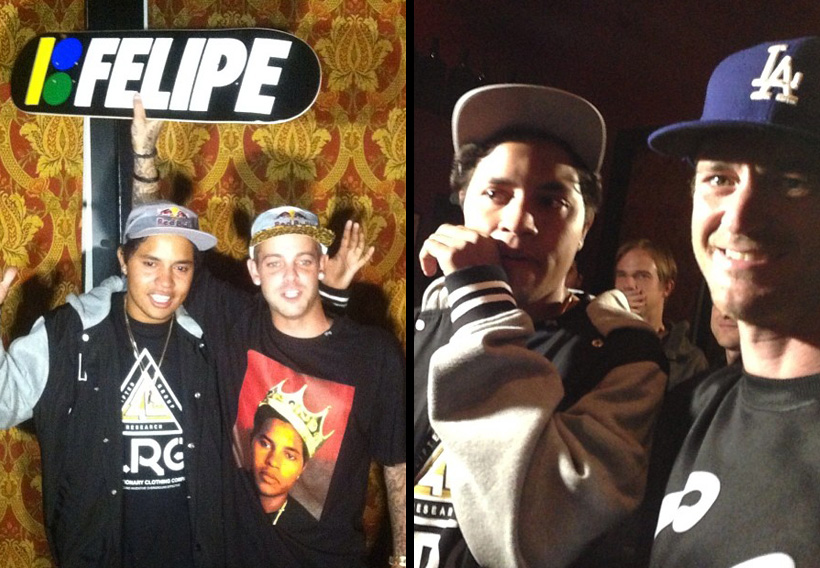 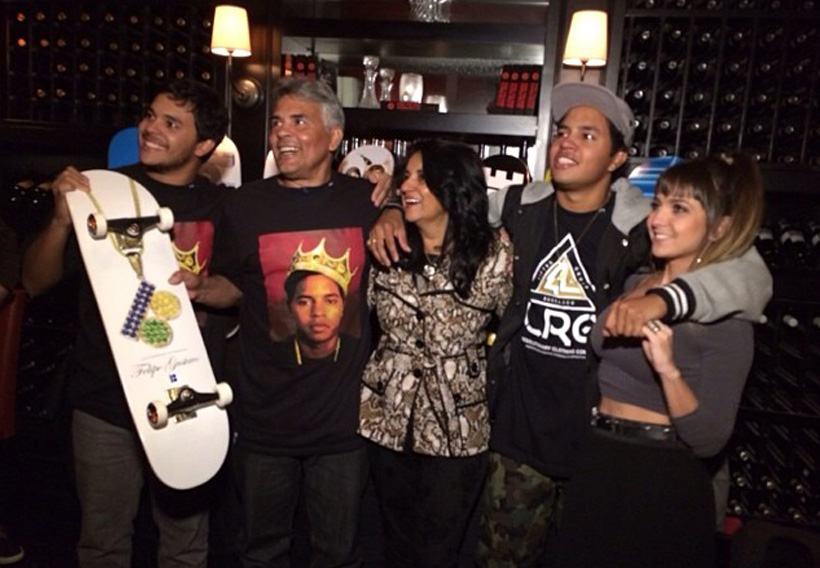 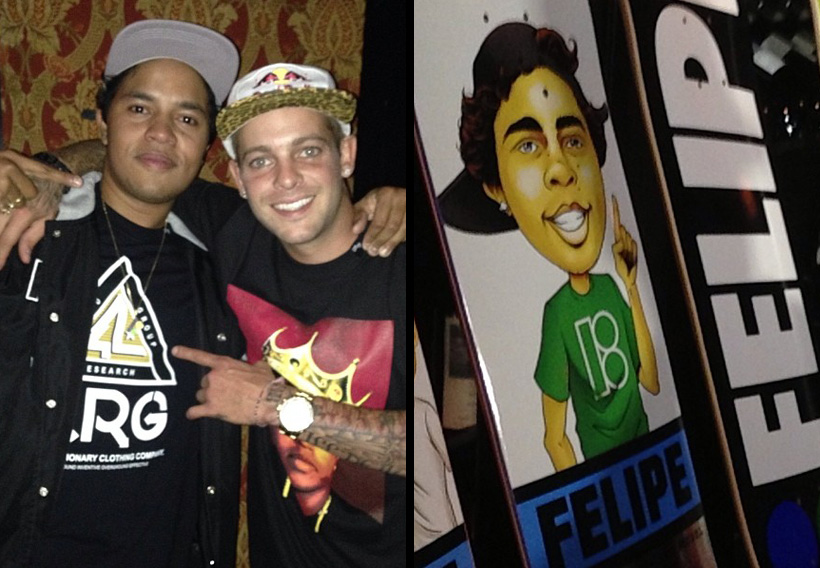 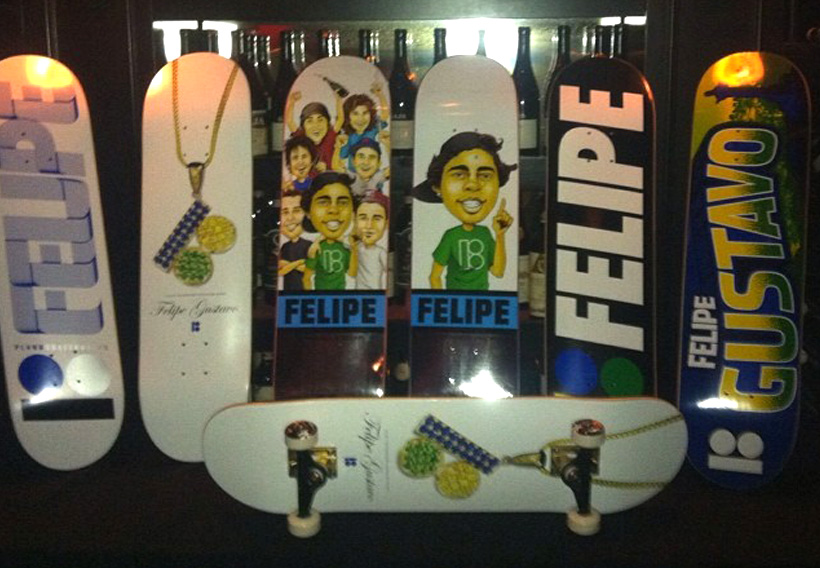 Soup's 2nd Annual Pig Roast went great! If you missed out check out the images below. 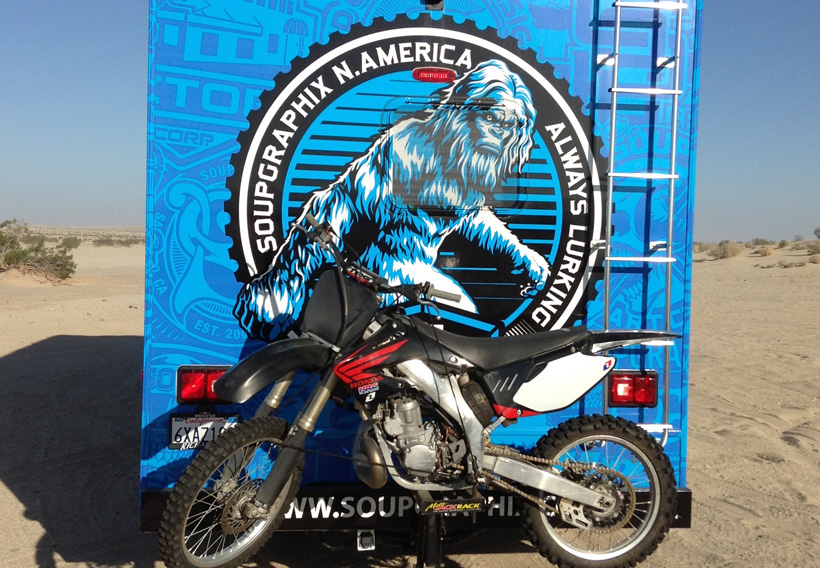 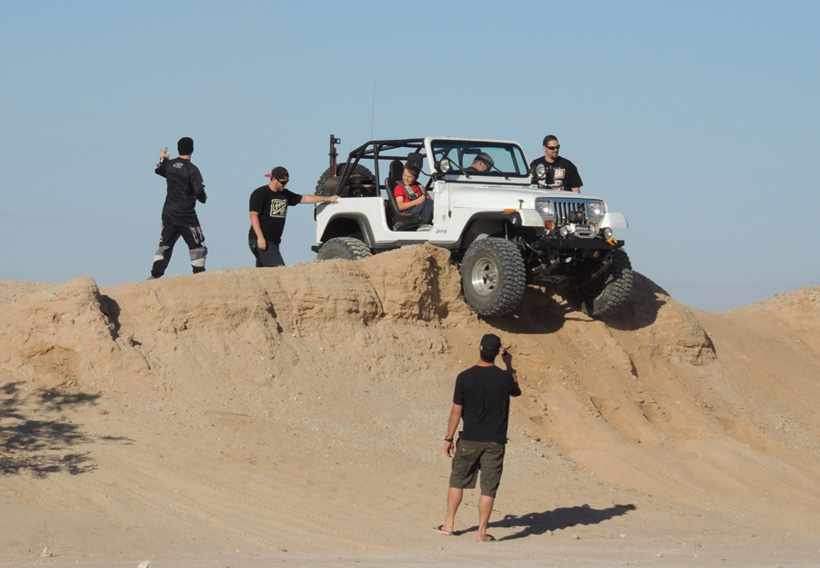 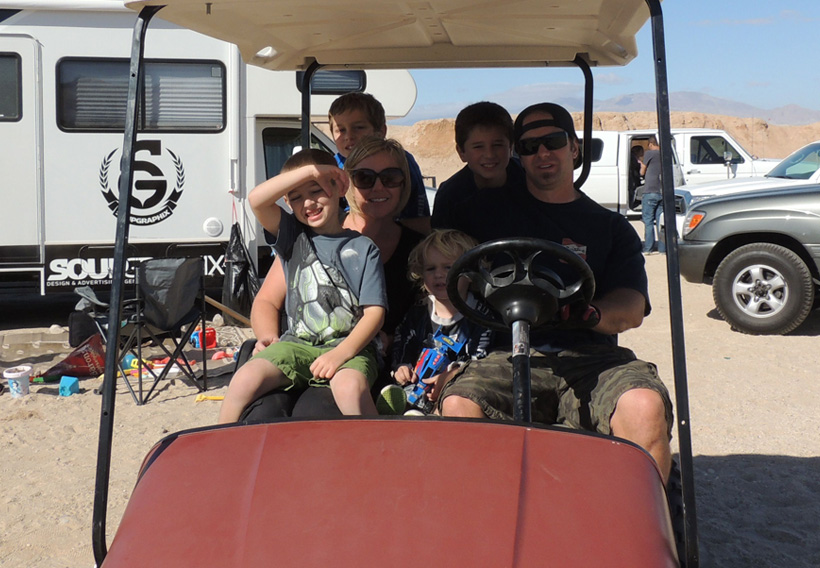 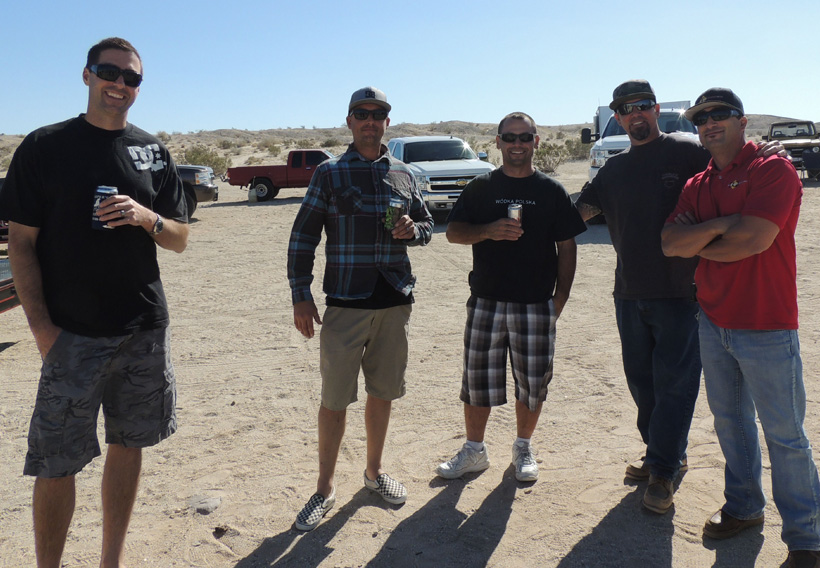 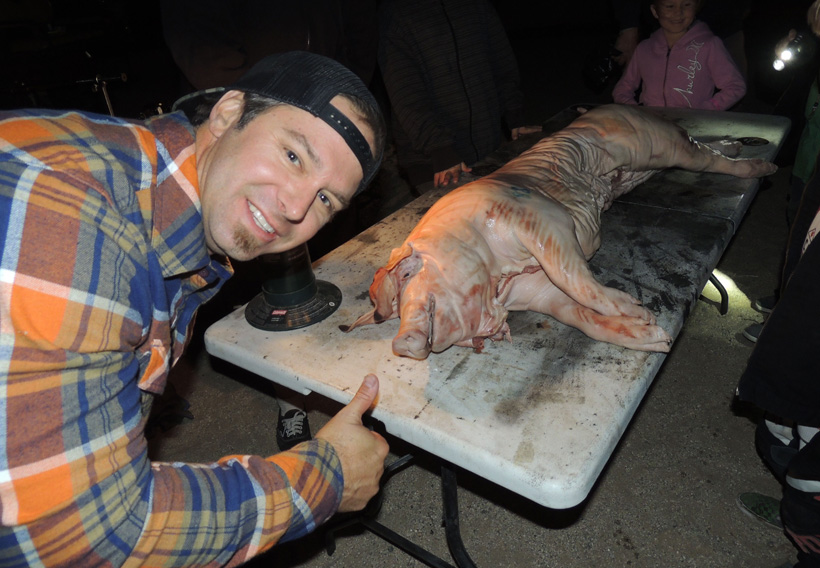 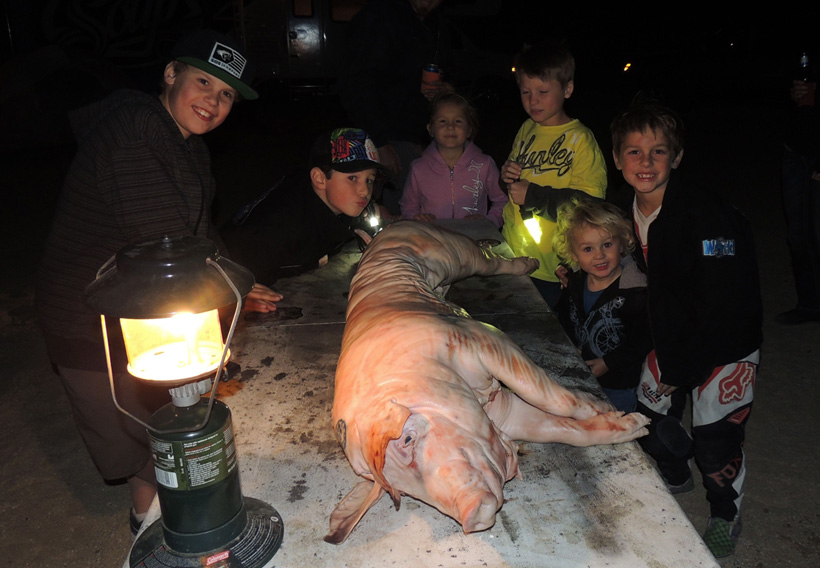 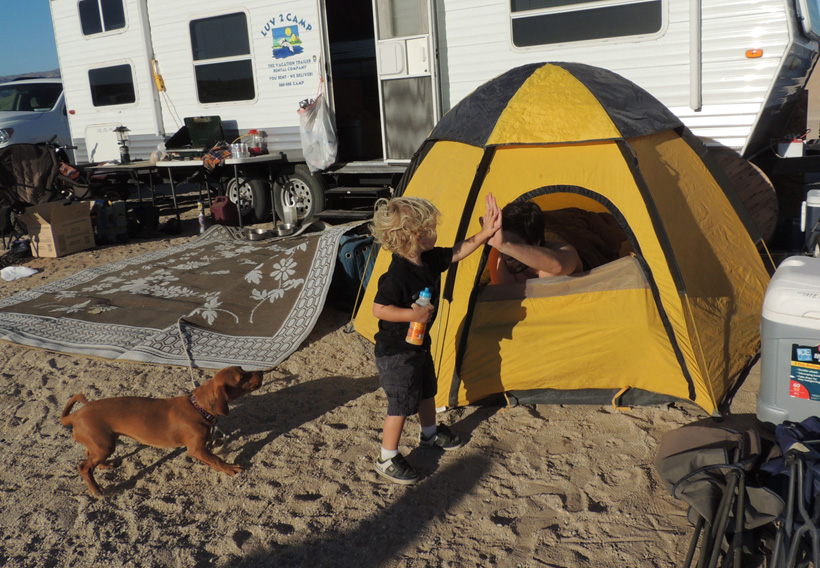 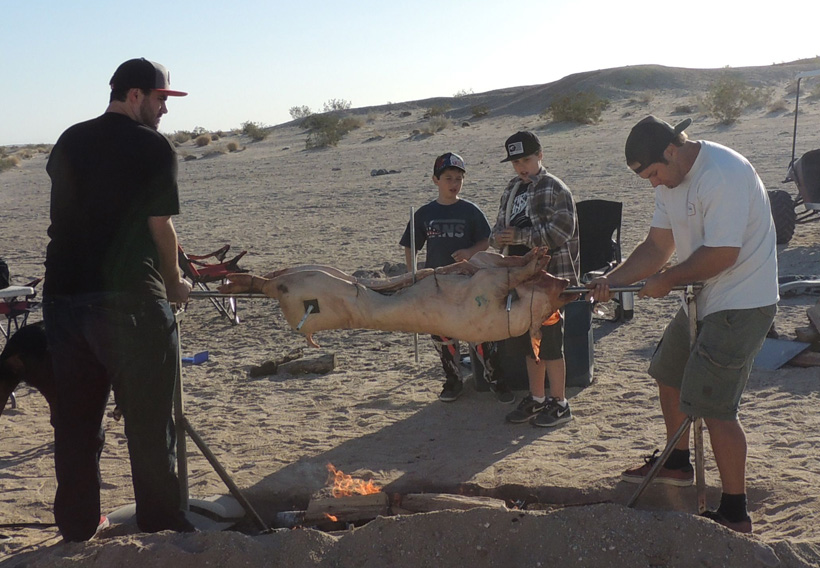 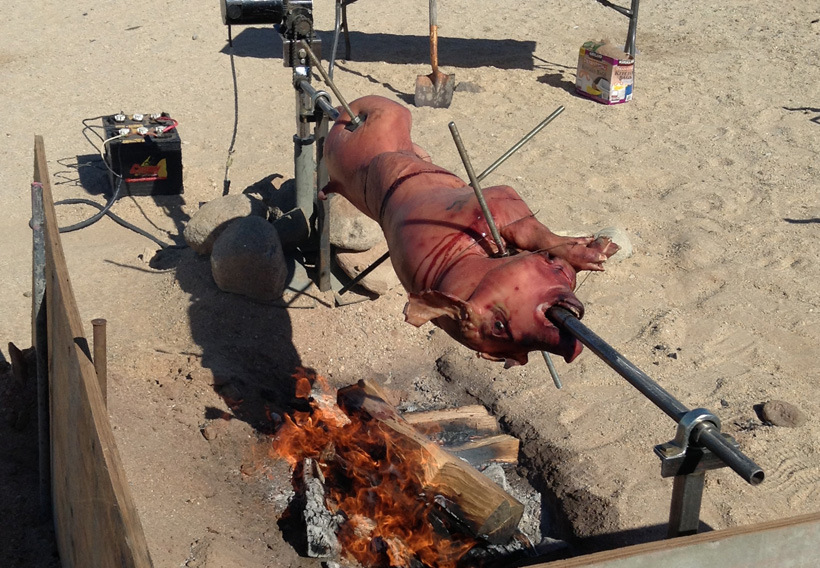 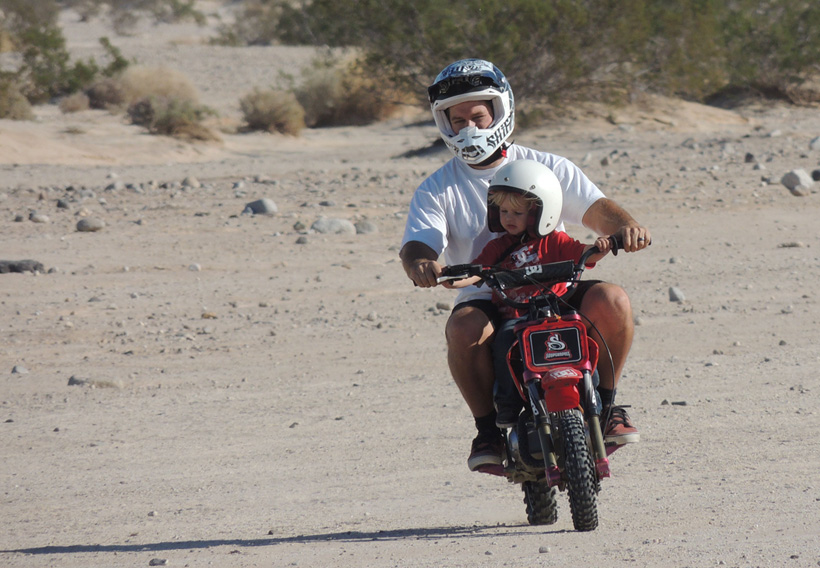 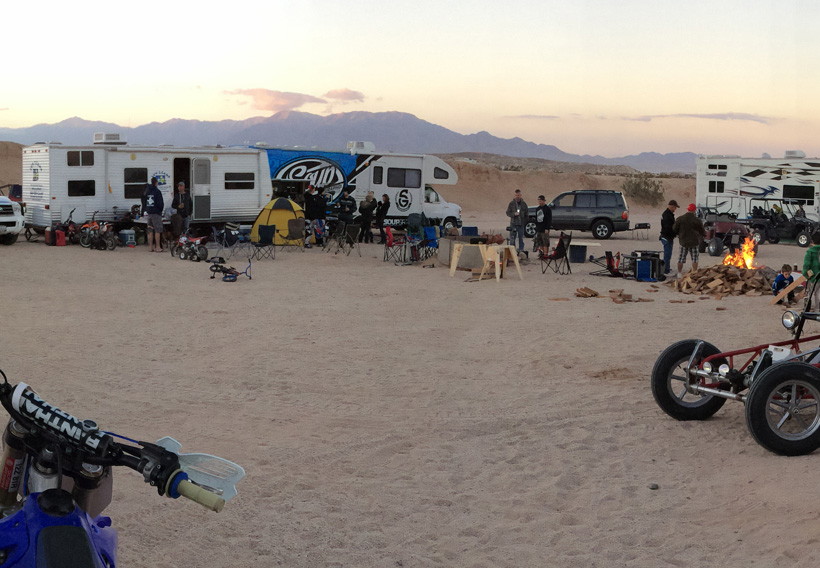 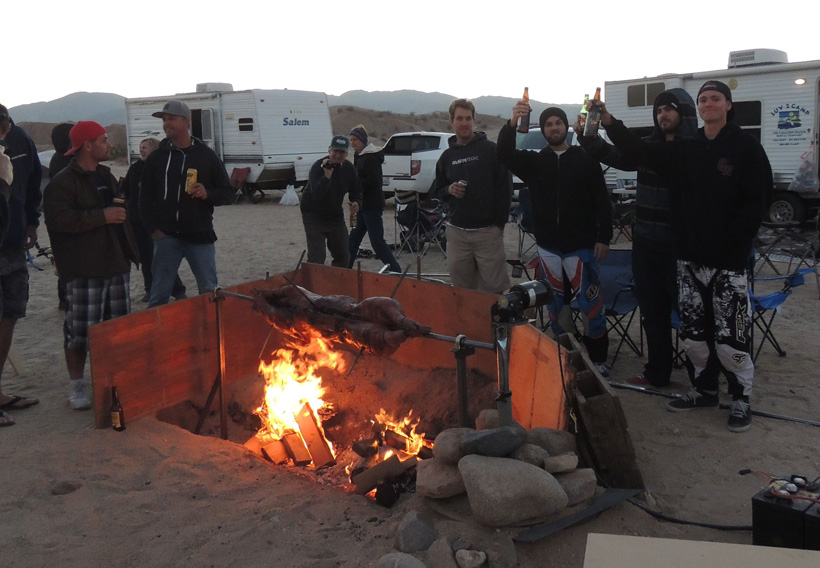 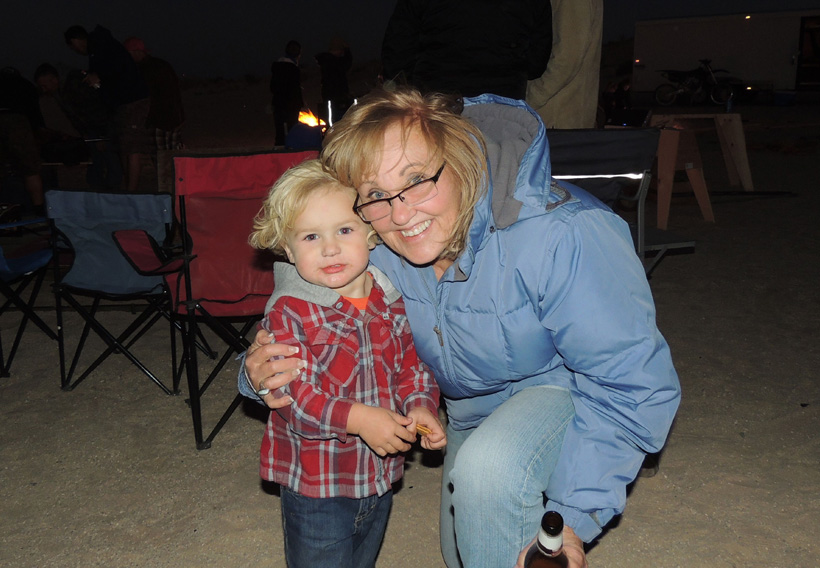 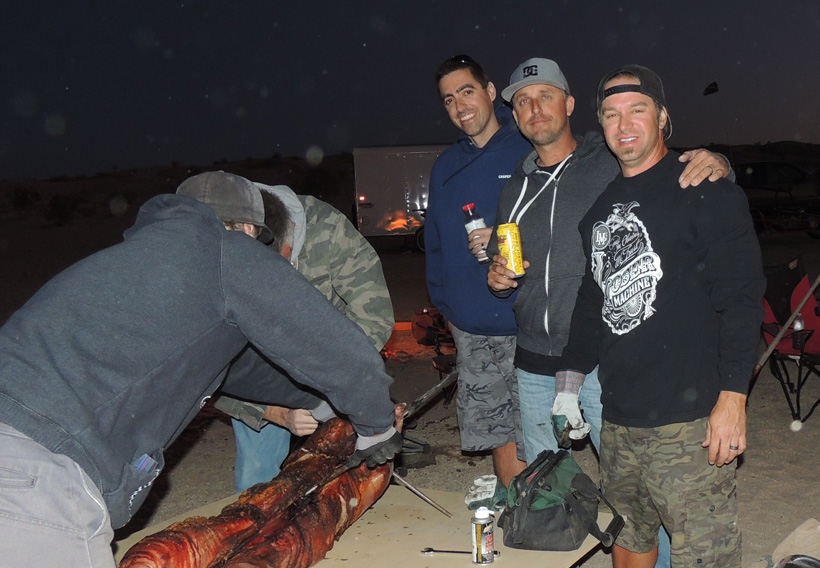 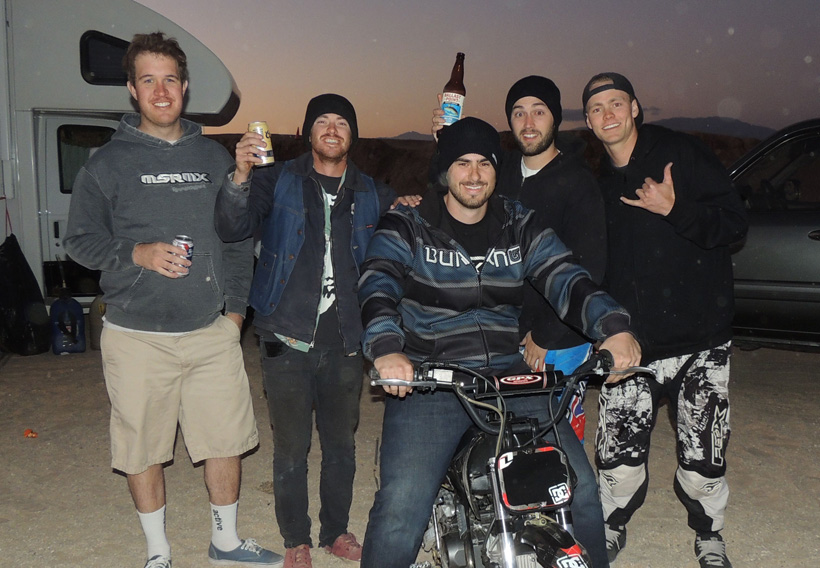 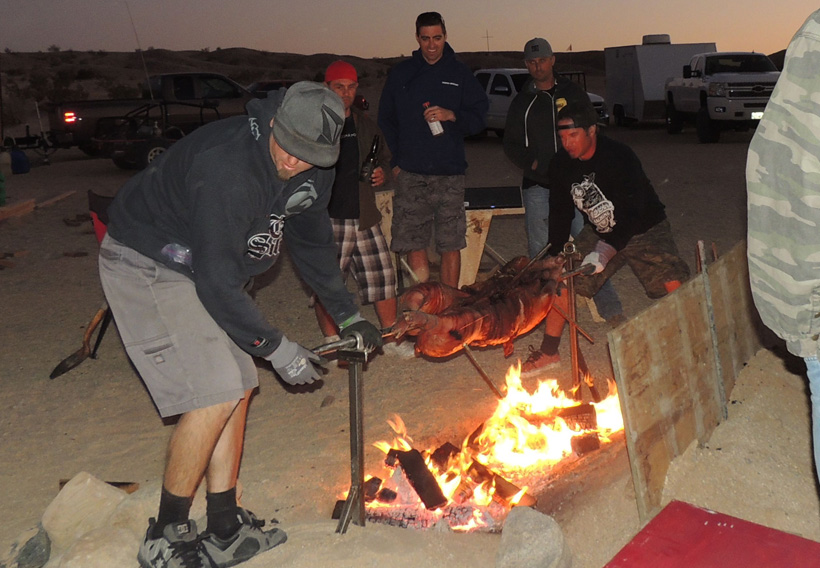 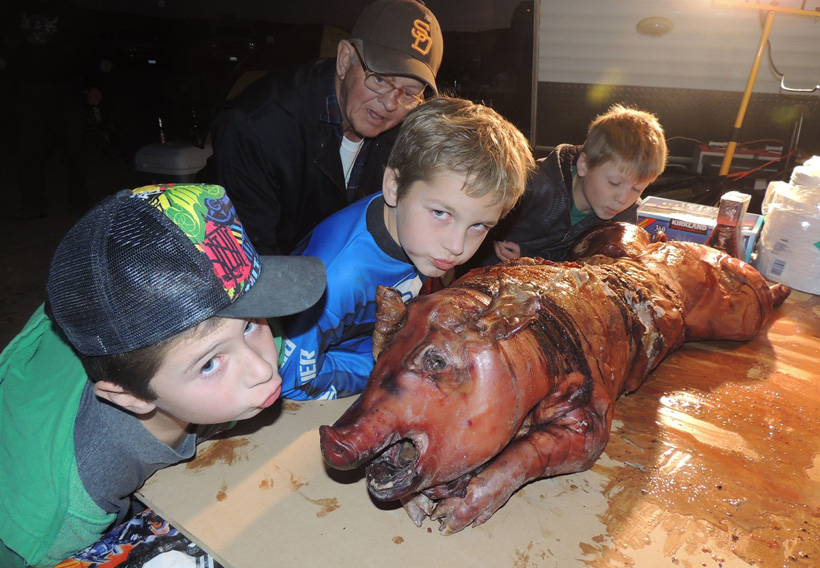 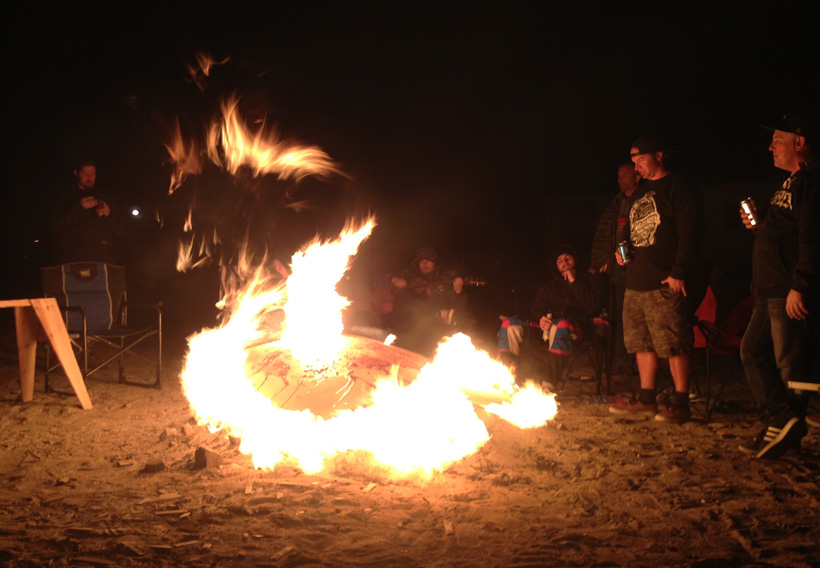 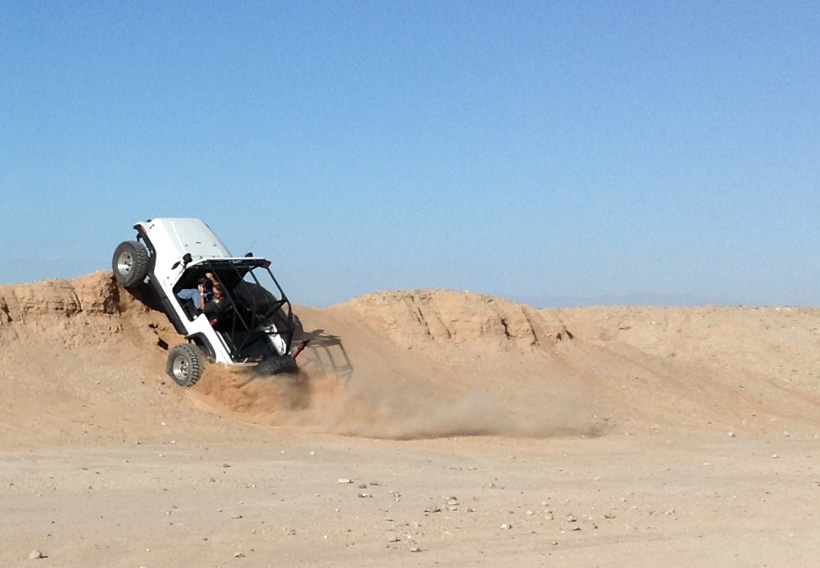 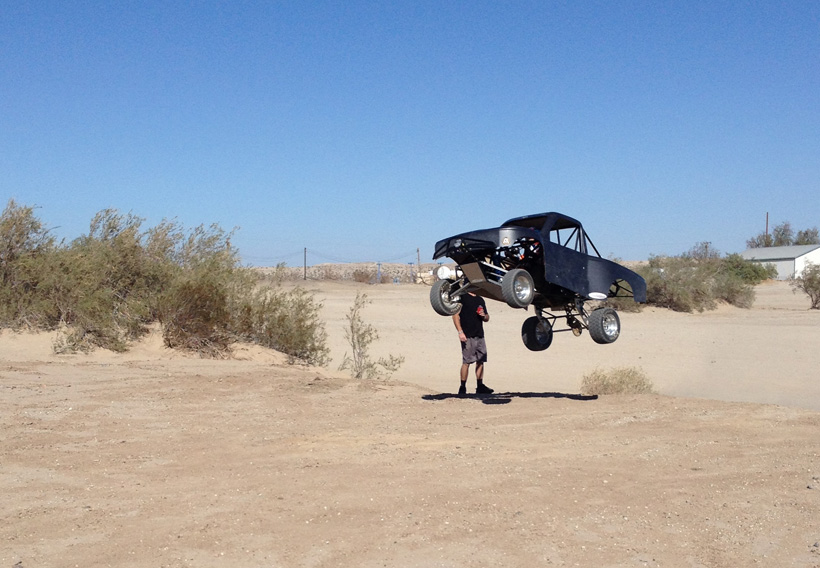 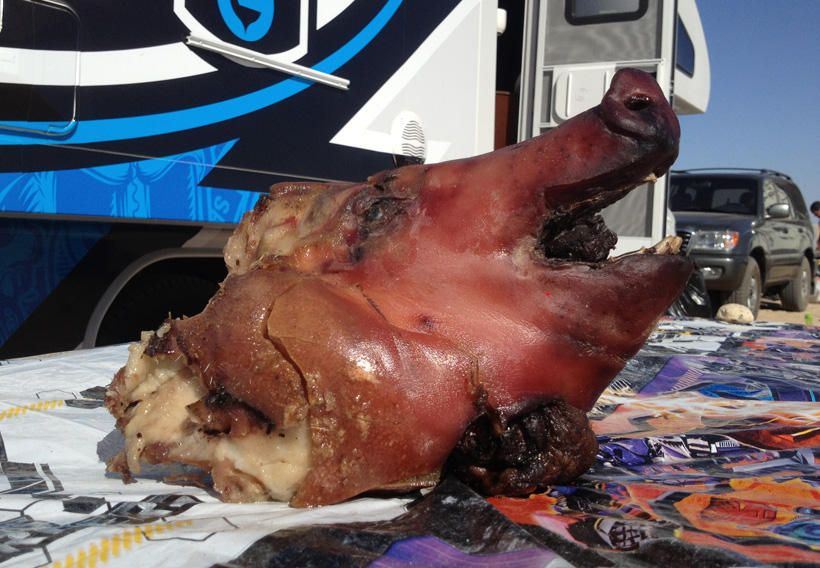 Dan: Super smooth beer, highly recommended.
Hill: Simple + Tasty = Good Beer
Brandon: The perfect beer for this time a year. Bold and flavorful plus the box looks good.
Damasso: The AC dude snagged my brew... But yea, it looked good.
Dustin: I think the packaging says it best, "Warms the soul, and soothes the spirit".
Raul: I kind of liked the packaging, digging the die cut. That's pretty much all there is to say ha, cant say that I tried it, so for now, ill give this brew a 3 out of 5.
Myles: To warm the soul, one has to take hold, of the Autumn Ale brewed in Breck. The taste of its malls and Bavarian hops, surely won’t make you a wreck 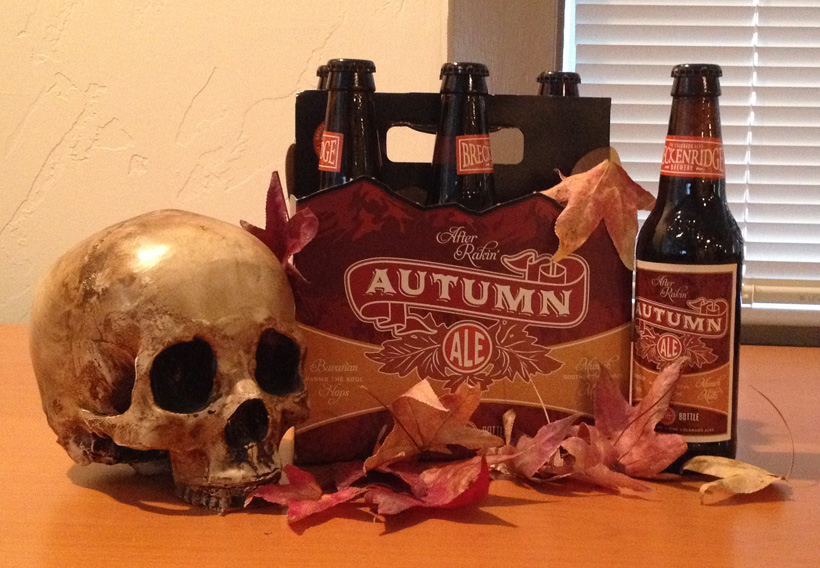 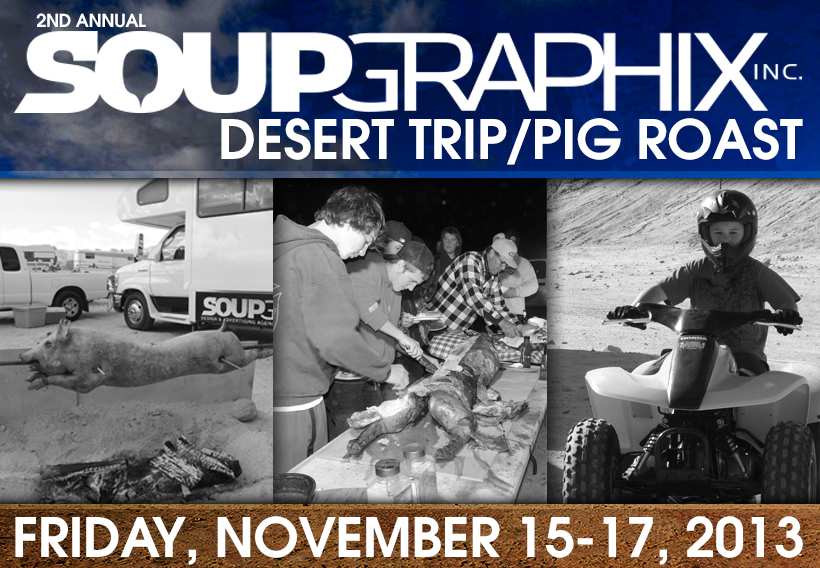