Dan: Tastes as cheap as it looks.
Hill: I’ll pass on this. Didn’t really like the taste. Wait. It’s free? Can I have another one then?
Brandon: ....
Damasso: So the packaging is wack, which means the beer is good, right? WORNG! I’m not hating tho (yea I am). Green Flash has some bangers, this isn’t one of them.
Dustin: San Diego represent! Im diggin this IPA!
Raul: I wasn’t too fond with the design on this brew this time ‘round, but seemed like a pretty swell tasting beverage, or so everyone says. Their spot in Mira Mesa is cool tho.
Myles: Hop Head Red isn’t the best IPA I’ve tried. Then again I’m not a fan of IPA’s sooooo no bueno for me!
John: Resinous hop characteristics emerge from an enormous hopping with Columbus, Nugget and Amarillo overtaking the rich caramel malt base. 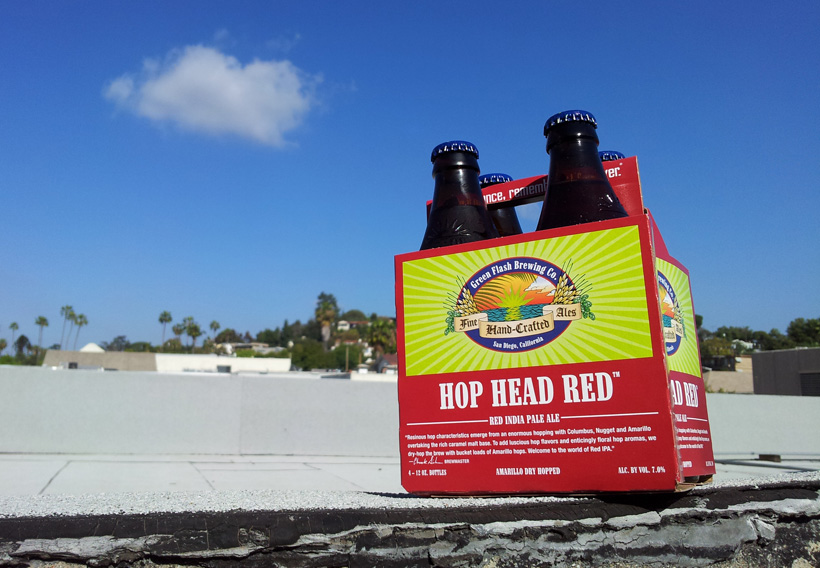 One Off Promo Kit 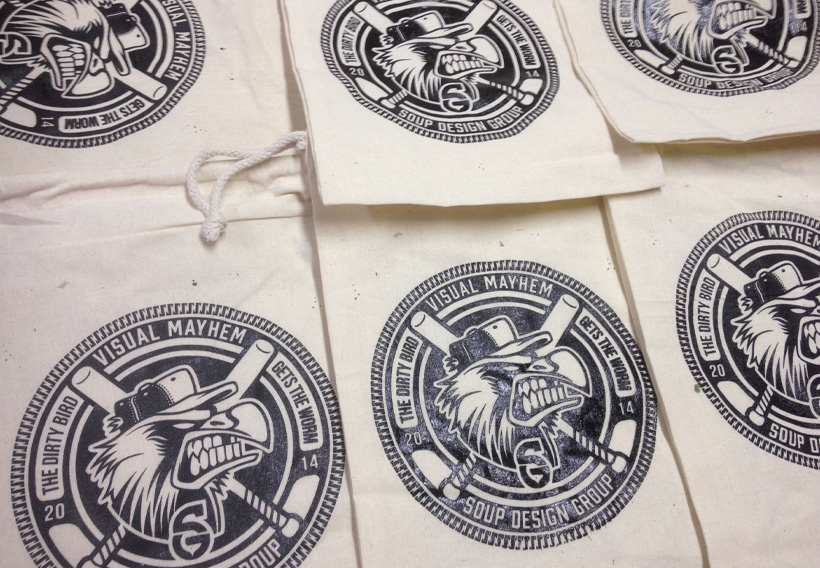 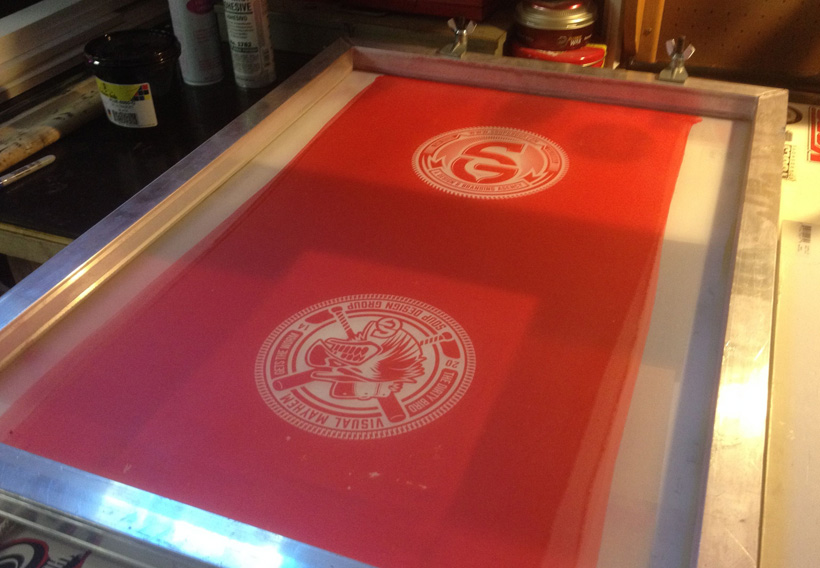 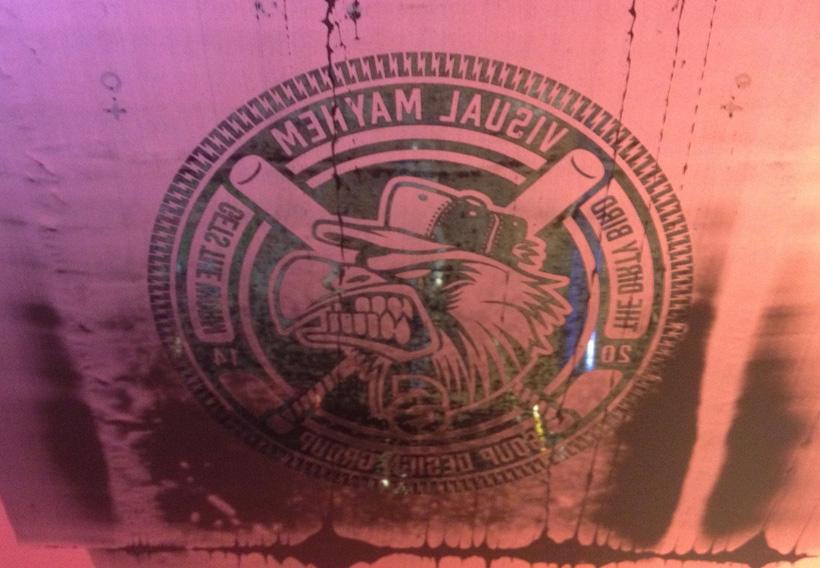 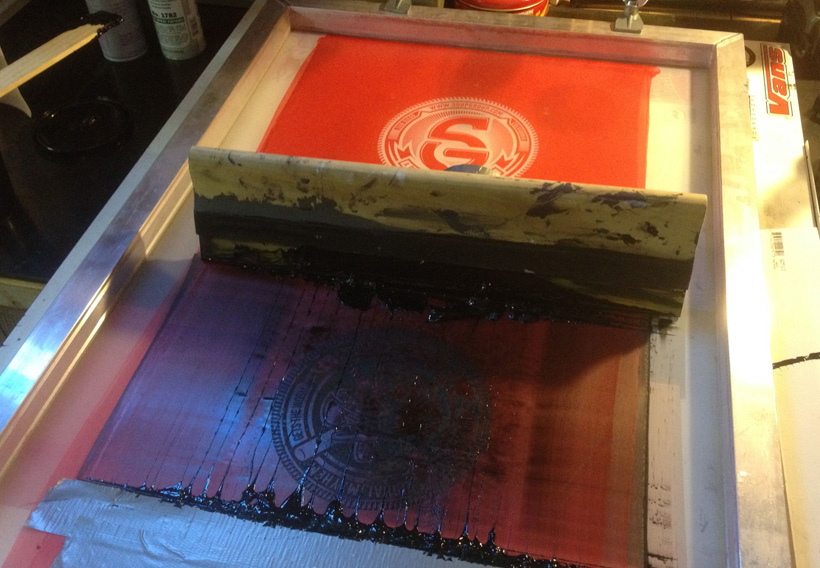 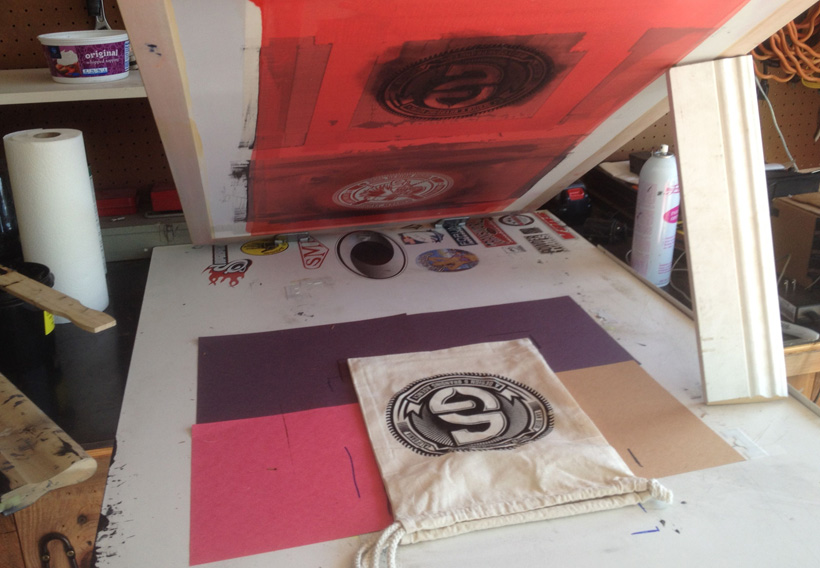 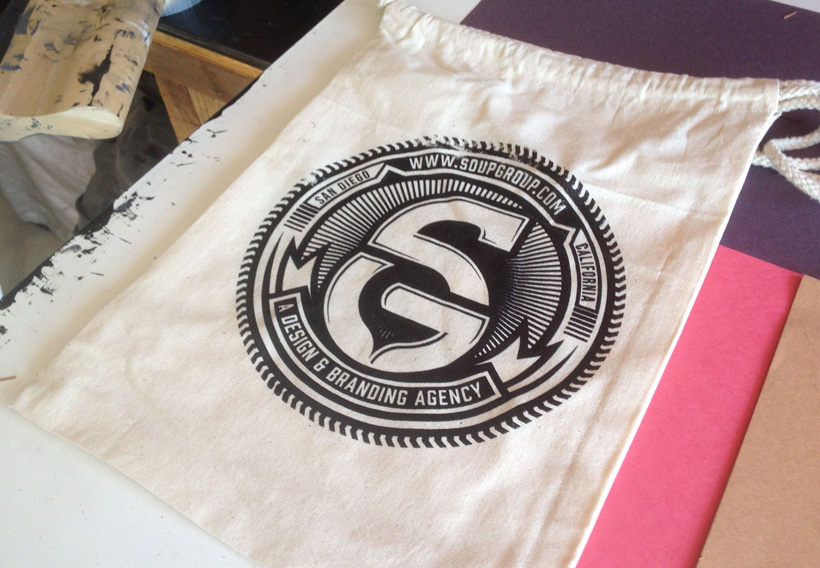 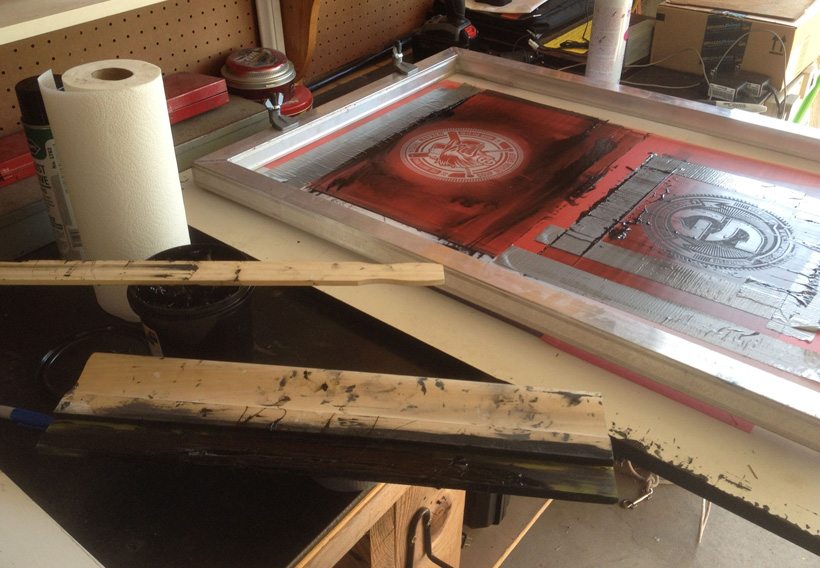 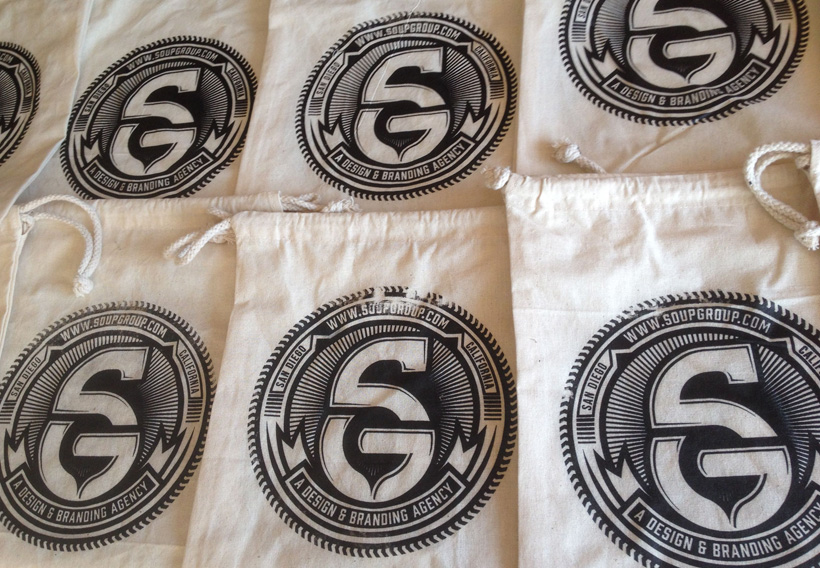 Dan: I’ve always been a fan of Fat Tire and anything from New Belgium brewing company and this is no exception, great beer.
Hill: Didn’t really dig on this one. Tasted funky like a monke… Nevermind, it just tasted bad.
Brandon: It was beer, wasn’t bad, wasn’t great.
Damasso: So is New Belgium next to New Zealand?
Dustin: The bike image is cool. Nothing memorable abou the beer.
Raul: Whats up with the hipster/minimalist packaging? Sure bikes are cool, but why are there so many bunched up together? Why are there no locks on any of them? Im sure wherever Brugge and Gent is, it lacks criminals in search of retro ass cruisers but what is the point! So many unanswered questions. Not sure how a bike trip would inspire a beer, but then again I don’t ride or drink so maybe I’m missing out? If the beer is anything like its container, then its safe to assume its a soft mellow brew. Check? Cheers everyone :D
Myles: Not too bad on the taste. Not my favorite but tolerable.
John: Spring Blonnnde! SPRING BLONNNNDE! Sounds like a chicks beer, tastes like anything but. 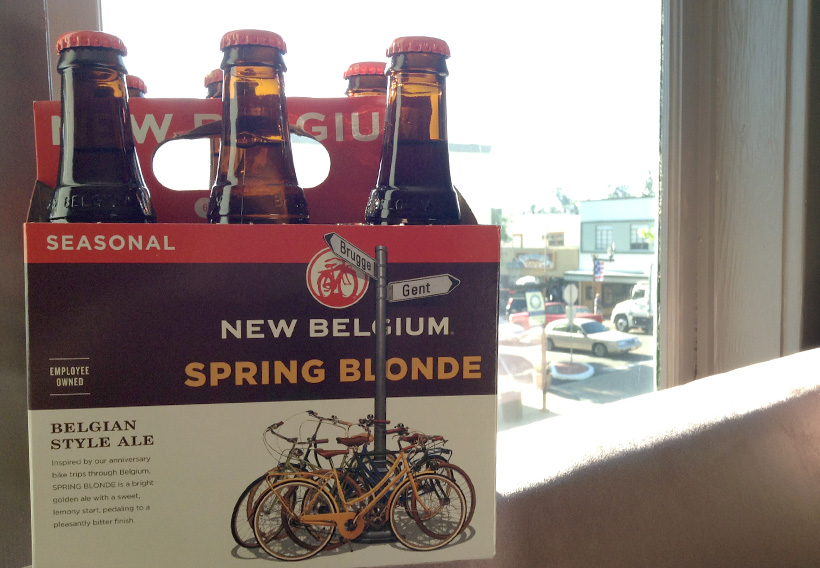 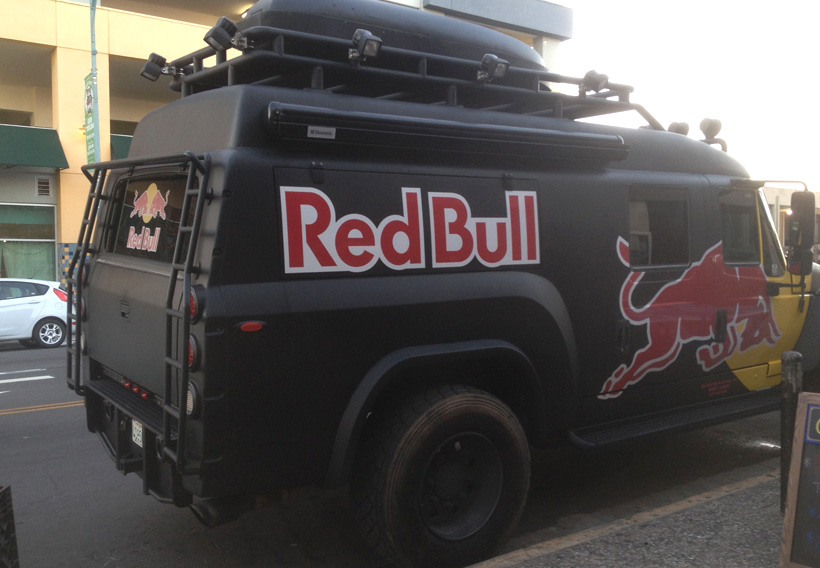 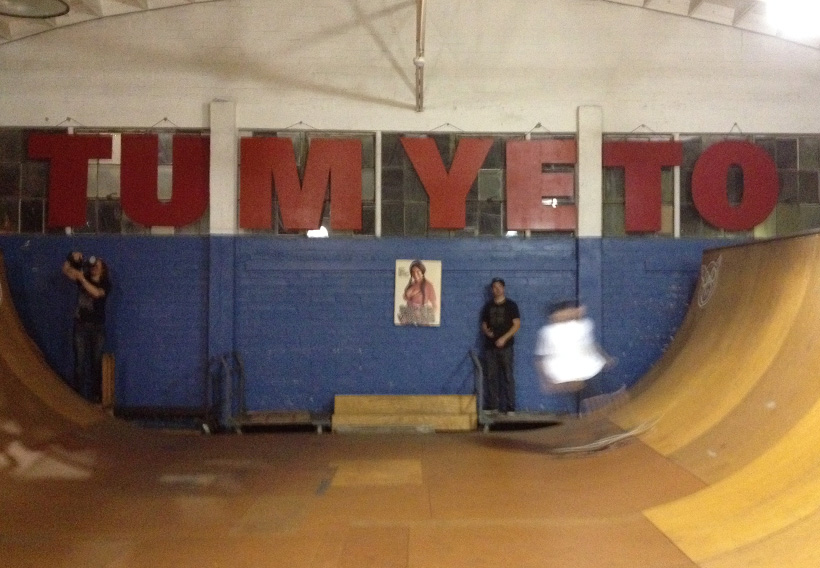 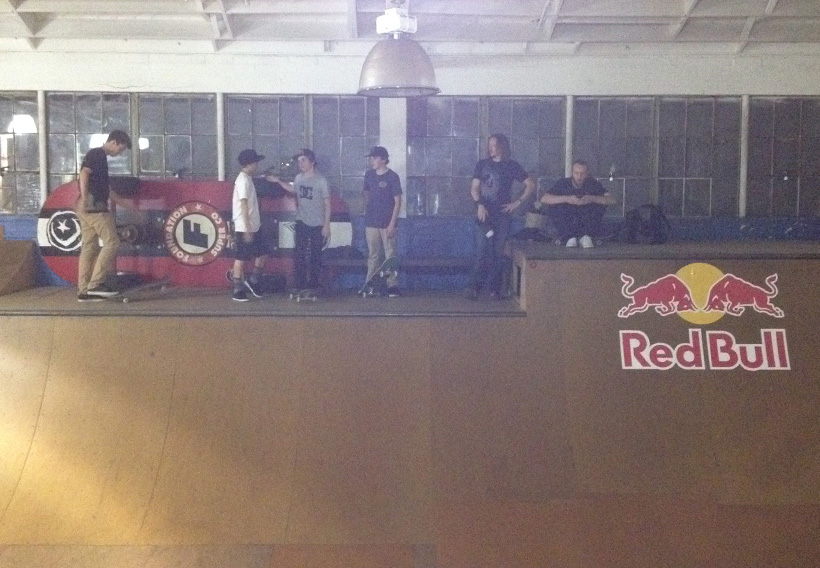 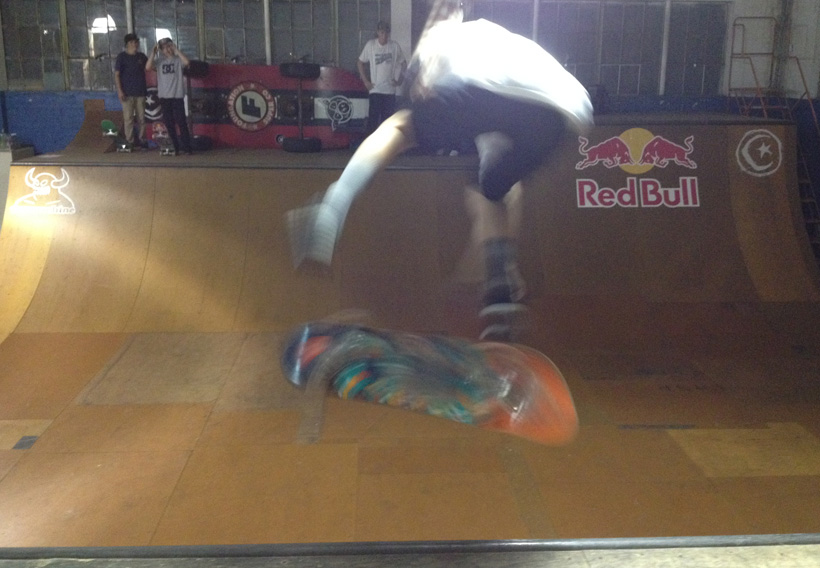 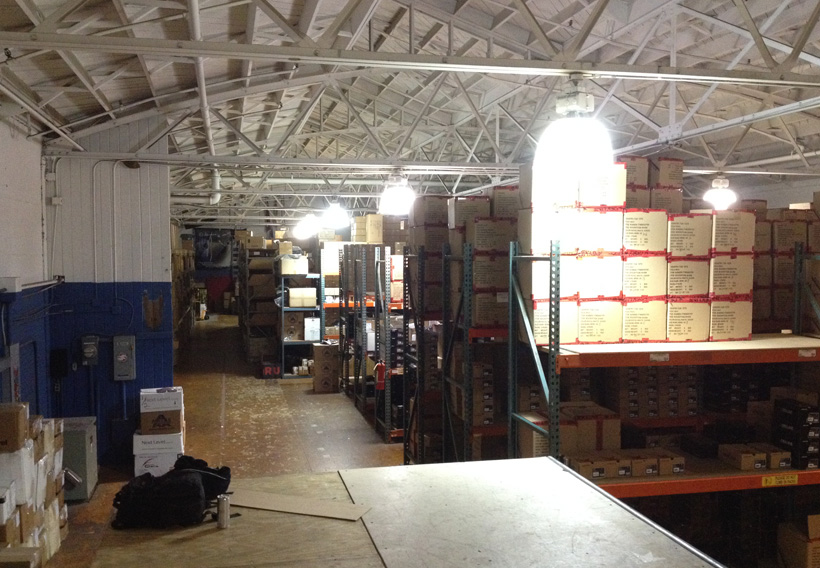 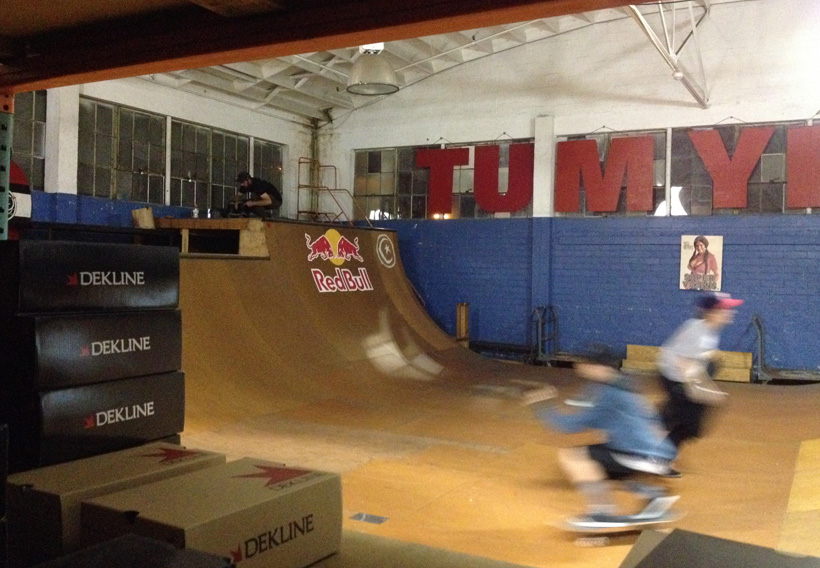 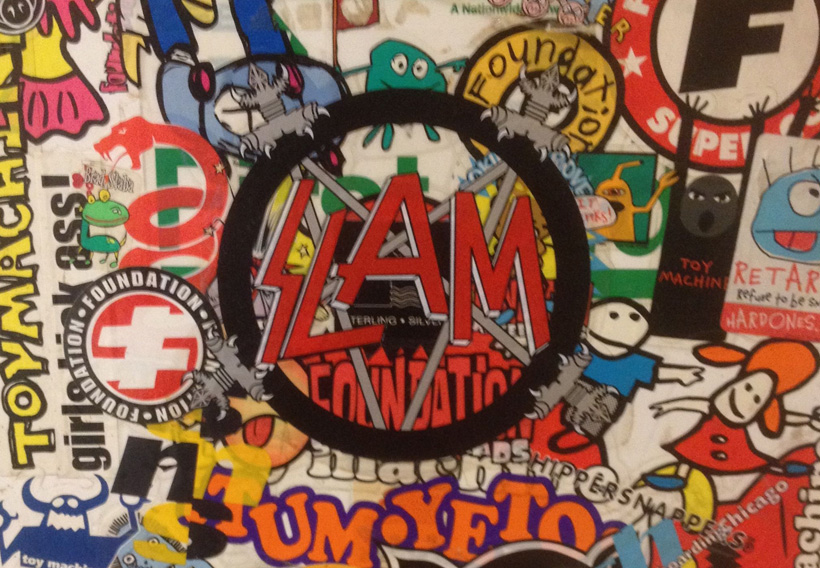 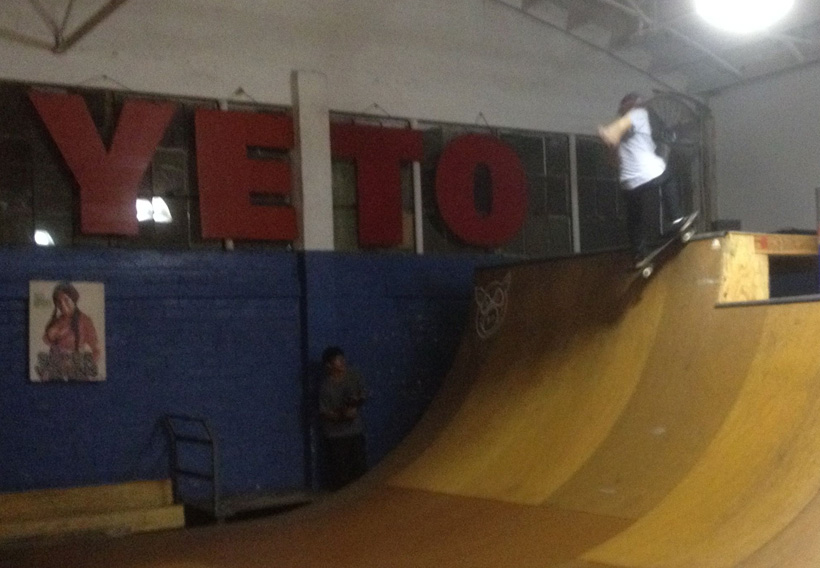 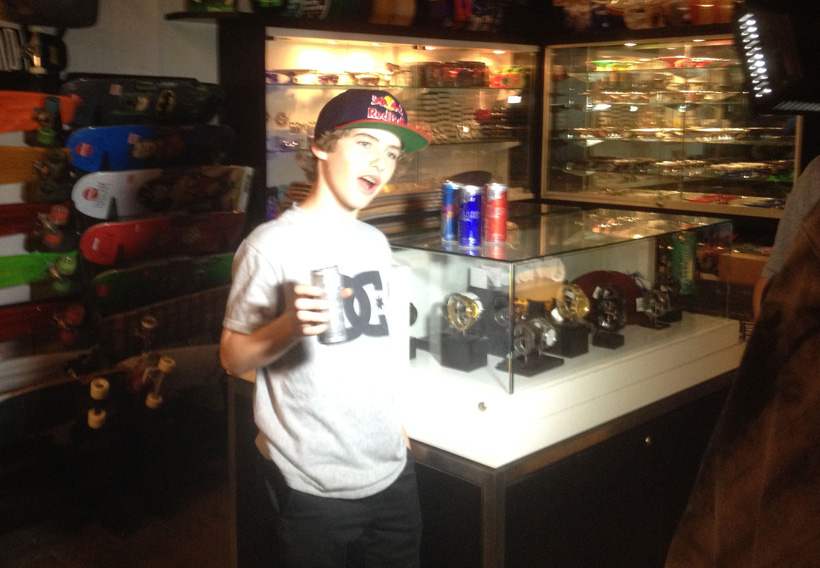 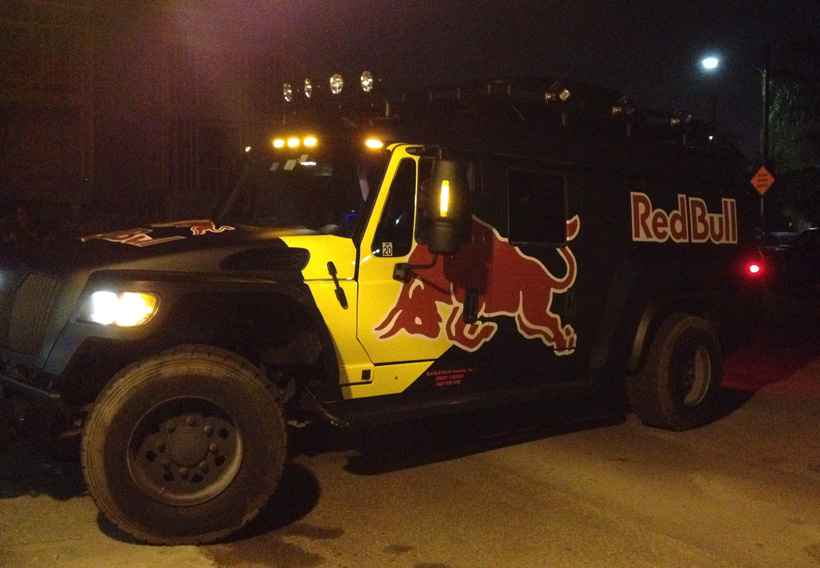 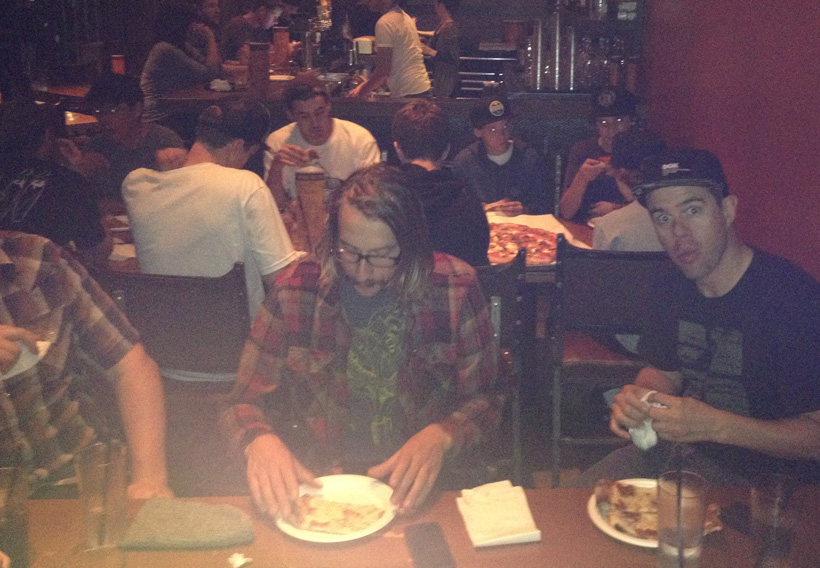 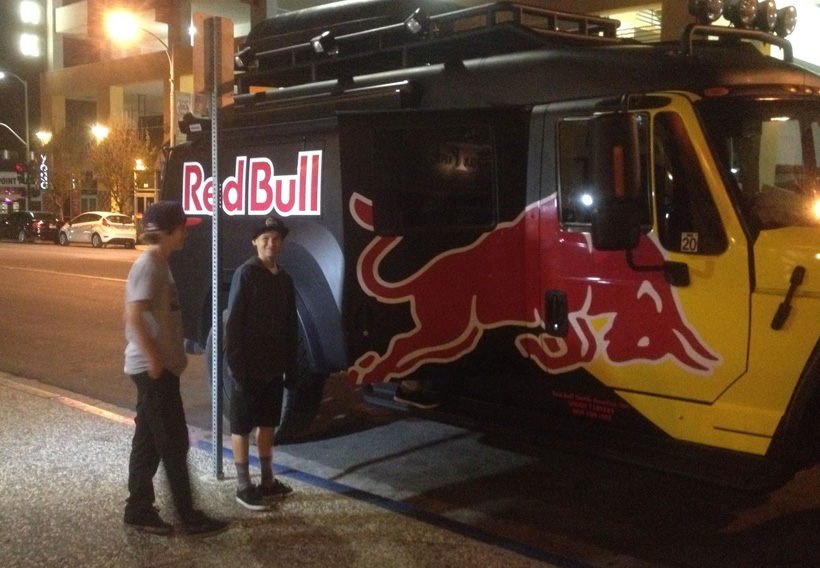 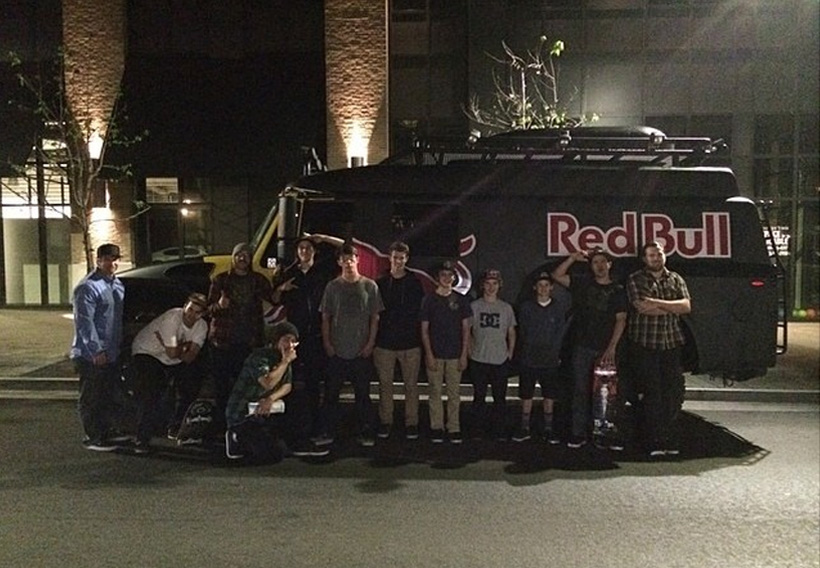 Dan: Don’t usually like the kick of an IPA but this one isn’t bad.
Hill: I have a drinking problem. I didn’t drink this beer and I don’t know why?!?
Brandon: .....
Damasso: Just cus its IPA, doesn’t mean its good. I wish I had 2 extra hands so I can give it 4 thumbs down!
Dustin: IPA ALL DAY
Raul: Smelled pretty fruity, other than that looks like any other brew. Seems like they just make these thing on assembly lines…oh wait.
Myles: So uhhh………….no me gusta.
John: Yep, it’s an IPA all right. The box artwork is more memorable than the beer. 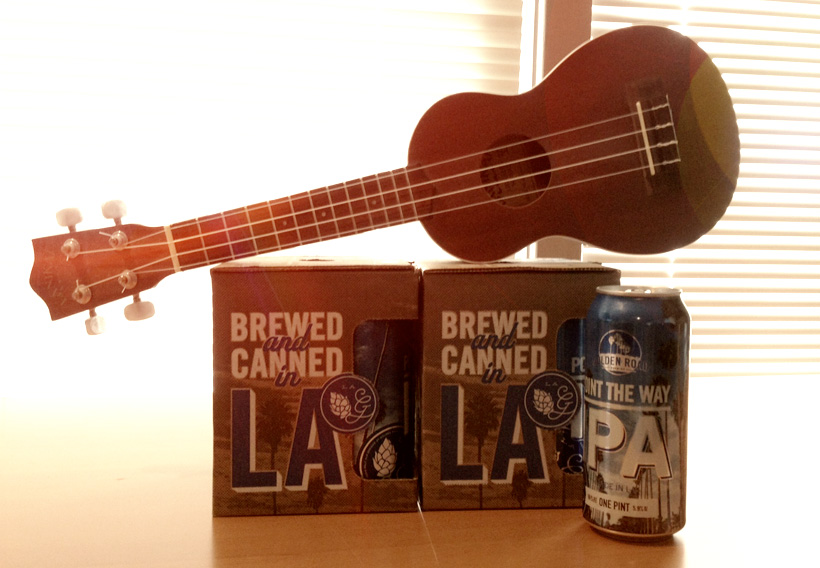