Dan: Tasted like summer, mmmmm good.
Hill: After drinking Summerfest by Sierra Nevada, I now know what it’s like to be at a Summer Festival up in the Sierras in the state of Nevada. It’s gooooood…
Brandon: ....
Damasso: Out of Office.
Dustin: Summer is finally here, & this is the perfect beer for BBQ'n!
Raul: That’s a pretty f’ing amazing illustration if you ask me. The whole label just speaks beer to me. Overall, it doesn’t make me want to get over the fact that I hate beer, so yeah. Cheers :D
Myles: Beer was pretty refreshing, definitely good for summer when you’re out at the beach BBQing
John: Crisp Summer Lager indeed! My kinda beer. Not too watery, not too hoppy, easy to drink. Perfect summer beer. Baldilocks likey. 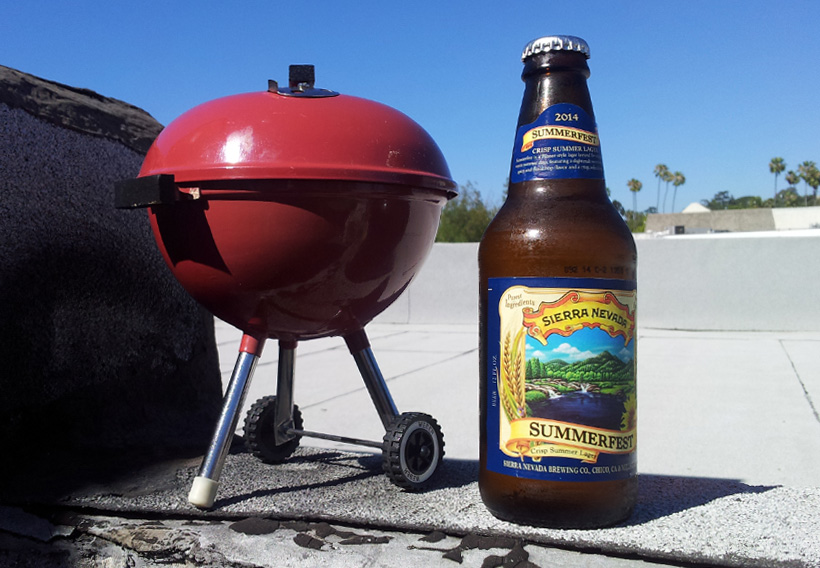 Stoked to see Darkstar's Cameo Wilson go pro. Although we did not do this graphic, stay posted for new Cameo Wilson board designs. Click play below to see Cameo drop some hammers!

Dan: I liked it, would have another after a long day surfing Trestles.
Hill: Out of Office.
Brandon: ....
Damasso: There’s so many IPAs out there its hard to tell the difference. But it’s Beer so I’m in!
Dustin: Out of Office.
Raul: This beer would fall into the category of: Not my cup of tea.
Myles: Out of Office.
John: Not bad! Another So Cal IPA. Nice label art and script set it apart from the rest of the pack. 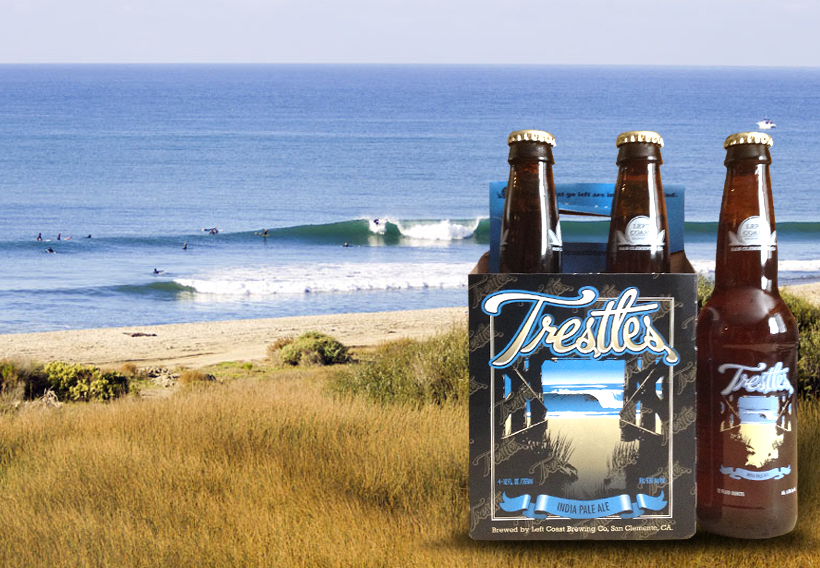 Soup heads out to Vegas this week to take on the Licensing Expo for 2014 at Mandalay Bay. Meeting up with current and prospective clients such as Mattel, Hasbro, WWE and even the Birdman himself, Tony Hawk, to name a few. 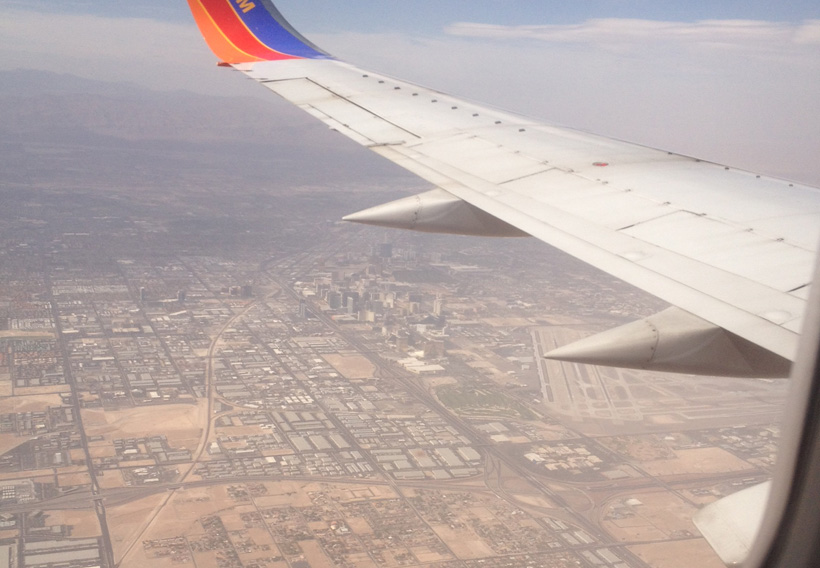 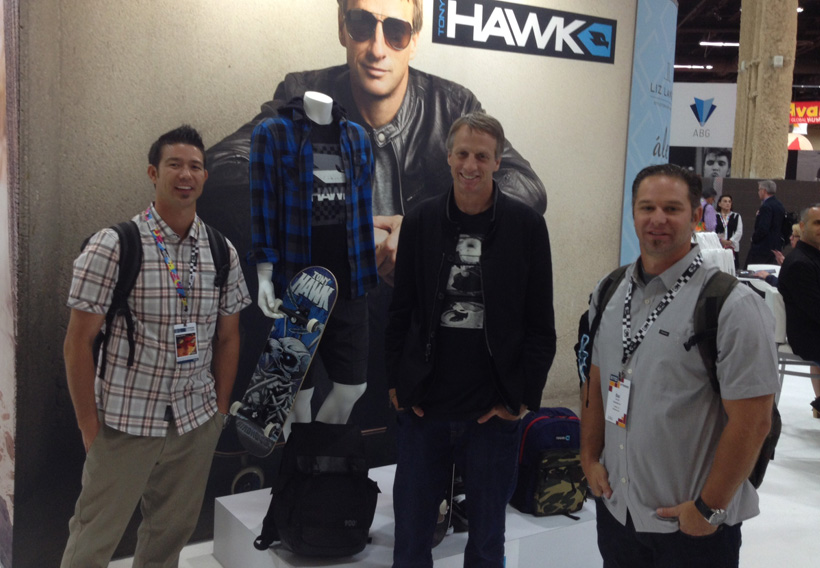 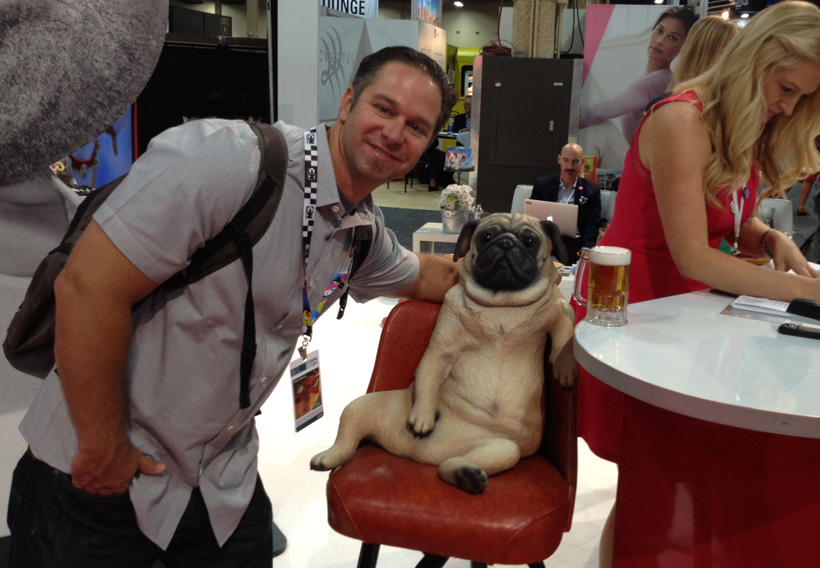 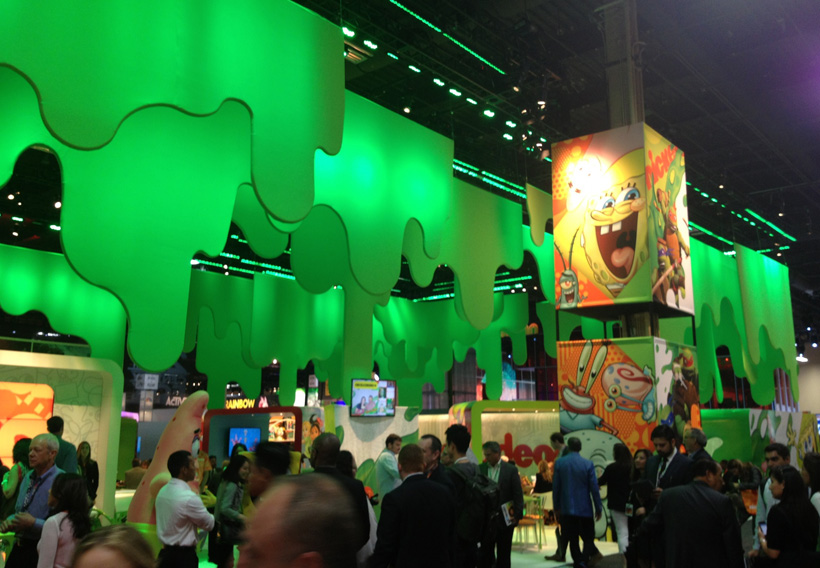 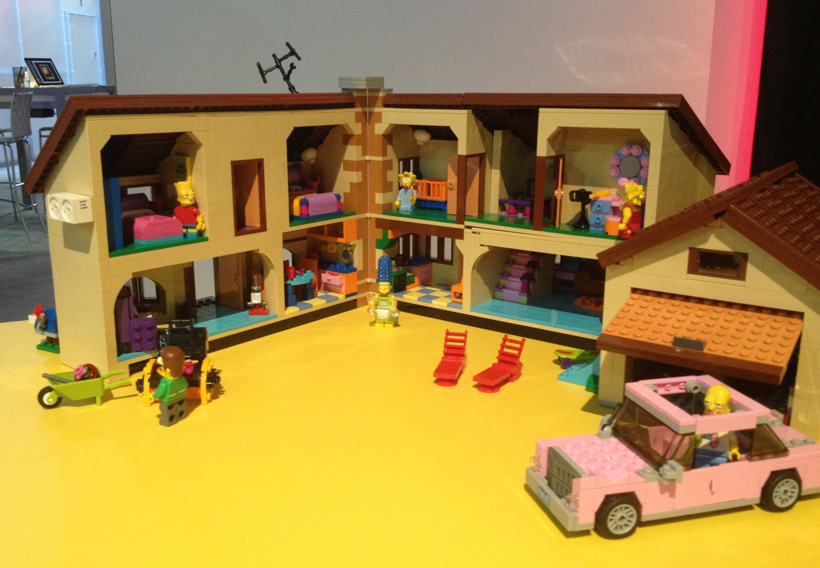 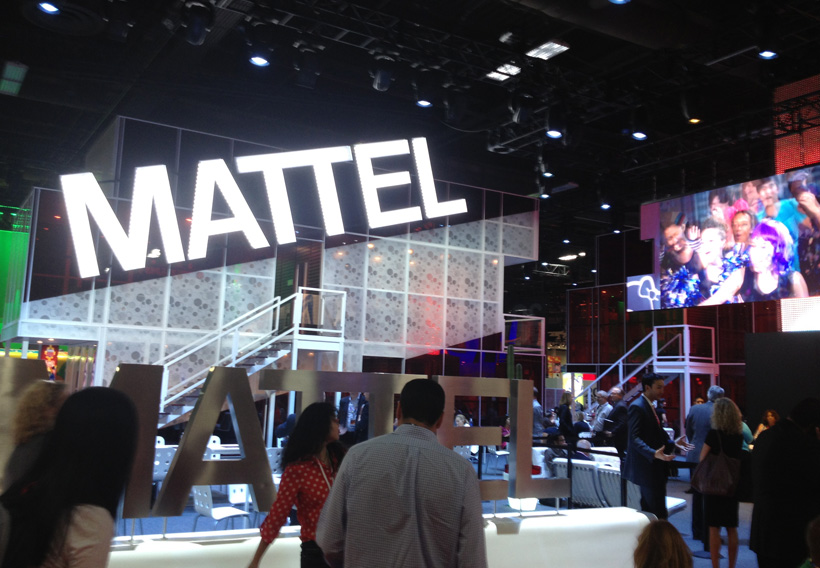 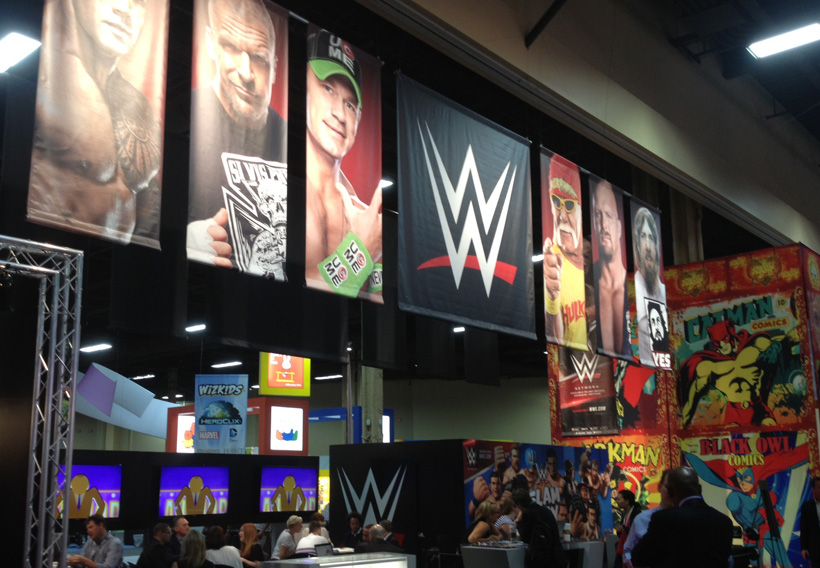 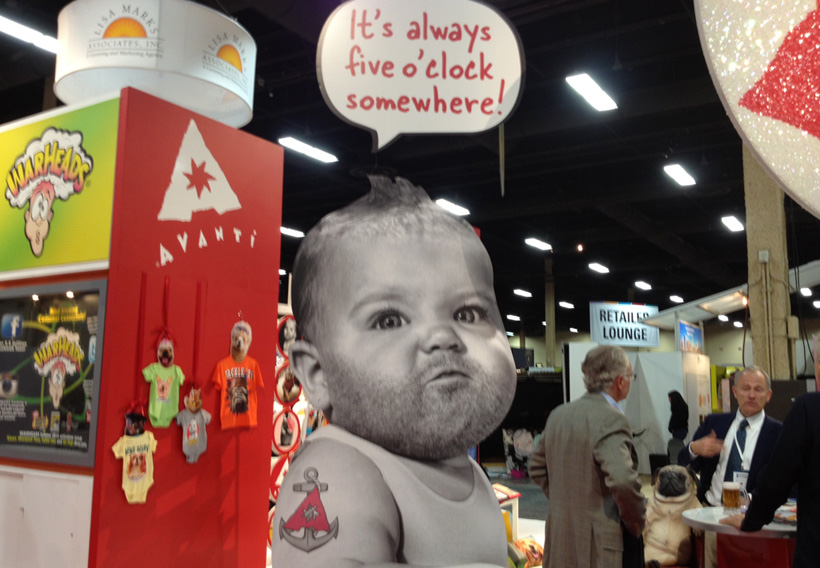 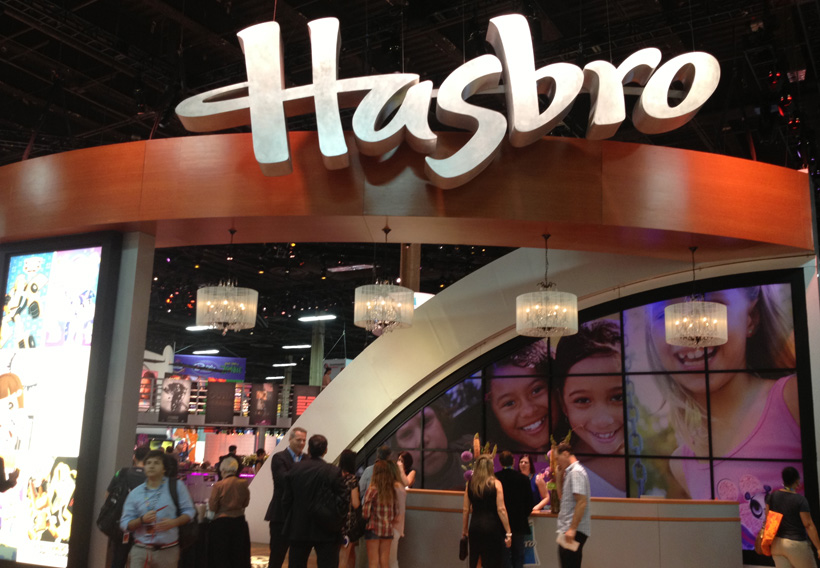 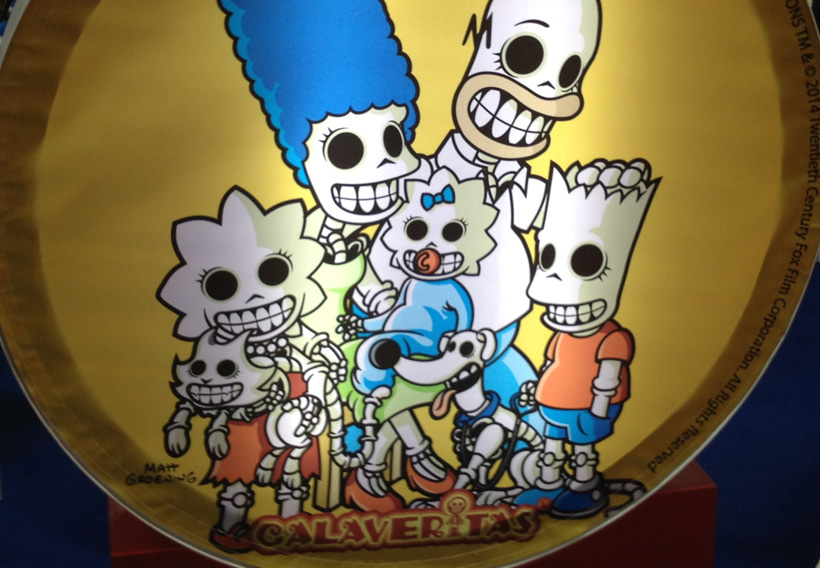 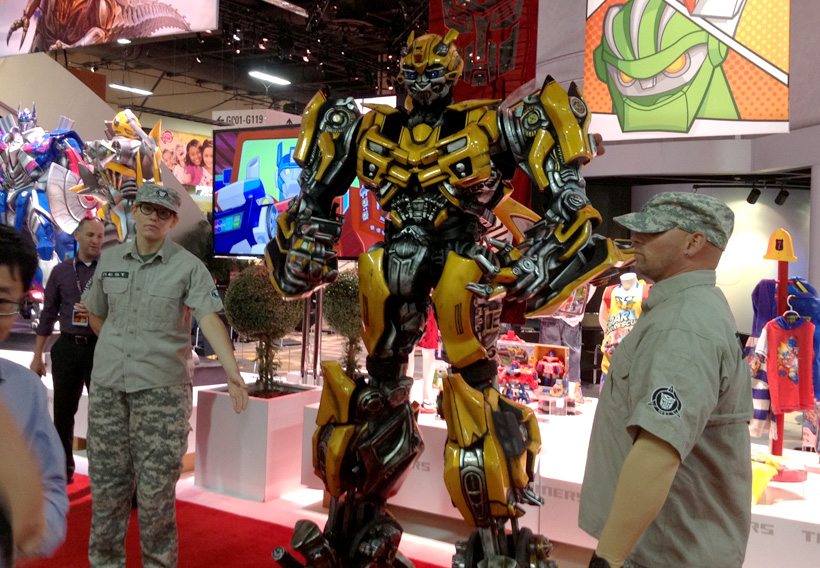 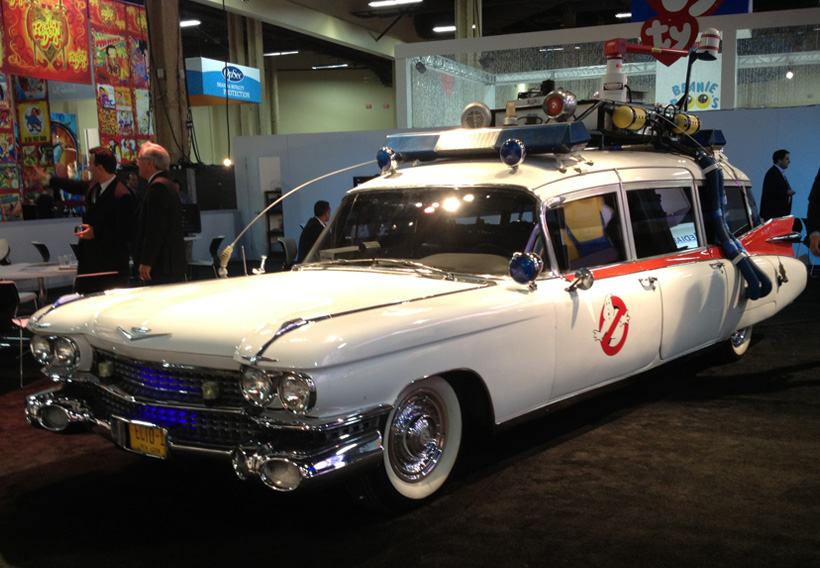 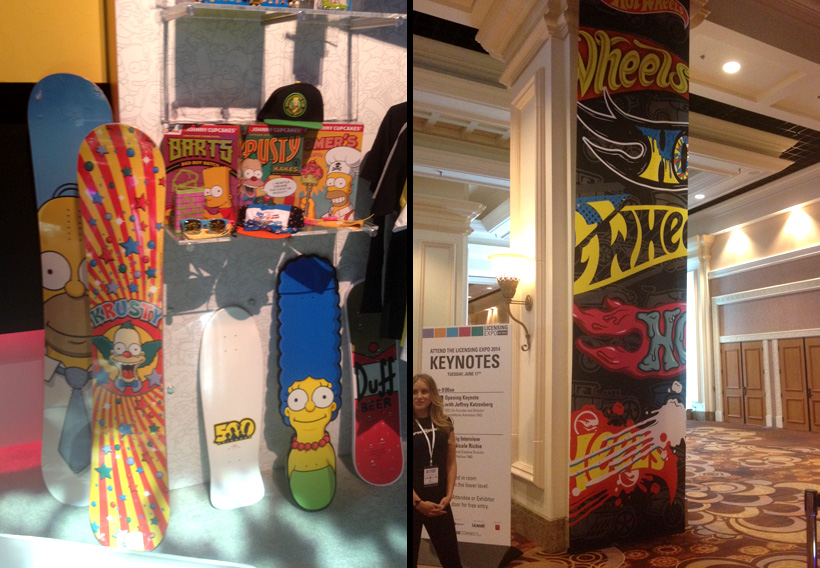 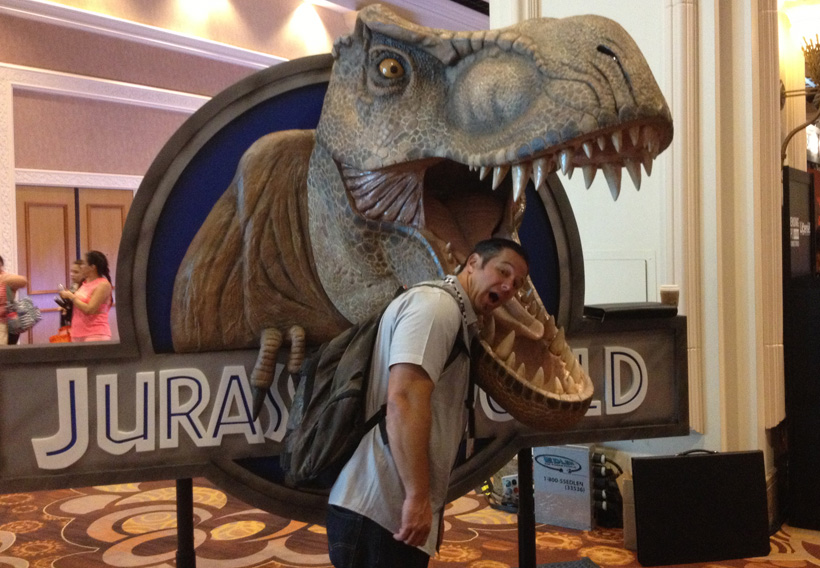 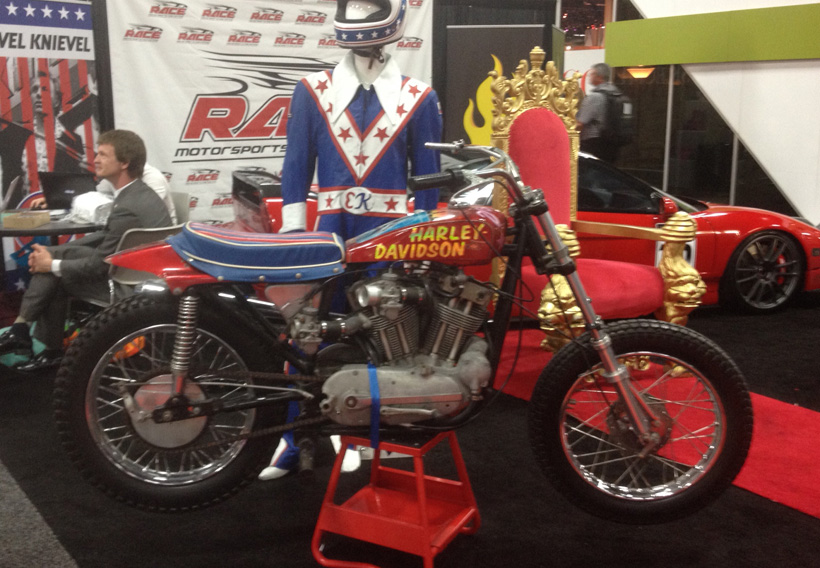 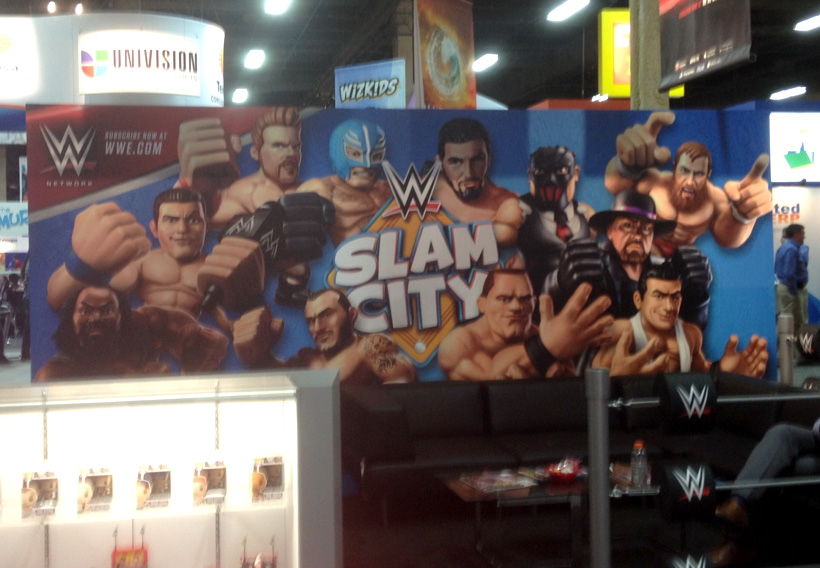 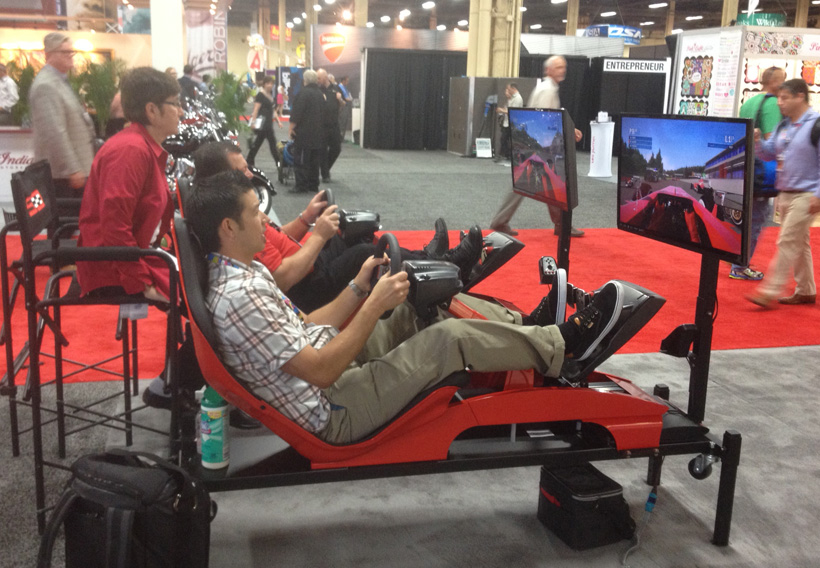 Dan: Smooth as Tony Hawk’s 900.
Hill: The label design kinda sucked but the beer was pretty good. Cheers to Tony Hawk day!
Brandon: ....
Damasso: Right up our alley!
Dustin: The design is lacking, but Ill let it slide for Tony!
Raul: Idk about this one, looks like they hired a 5th grader equipped with freebie vectors to do the packaging. Other than that, totally a forgettable brew.
Myles: ....
John: Tasty! Reminded me of something else – Anchor Steam maybe? Who cares, it’s Friday! 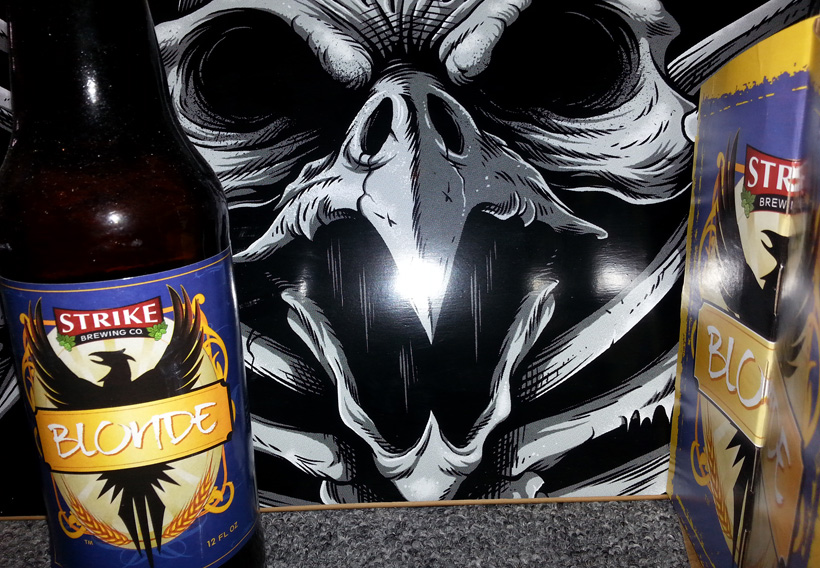